Why Mercedes feel Singapore will suit the W13 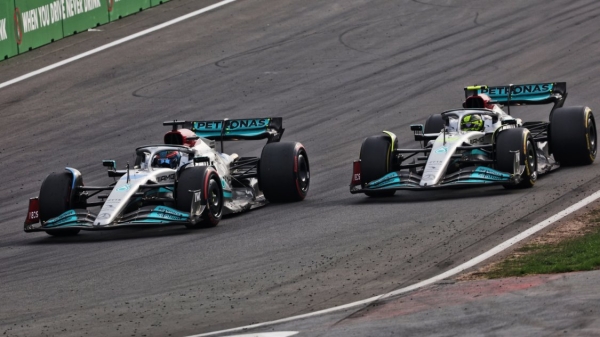 After slipping back from the leading cars at Monza, Mercedes are hopeful of being able to close the gap in Singapore.

Mercedes say the characteristics of Singapore’s Marina Bay Street Circuit should suit their W13 more than Monza did.

Though Mercedes failed to challenge for the race win at Monza, both Lewis Hamilton and George Russell had led several laps of races in the Netherlands and Hungary, and with Singapore set to require a similarly high-downforce setup, the Brackley squad are hopeful its tight confines will play into their hands.

“I think when you look back at the learning we’ve gathered over the season, we can expect Singapore to be a bit more like we’ve seen in Budapest and Zandvoort,” said Mercedes Technical Director Mike Elliot.

“It’s a bumpy circuit, which is going to provide its challenges, but in terms of the nature of the corners, we think it will be a bit better for our car, so hopefully we’ll have a good result there.

“As always, we’ll do all the pre-simulation work we need to do, we’ll maximise our learning in the practice sessions, and hopefully we can turn that into a good result over the weekend.”

Mercedes Hill: Mercedes could win if we get a "crazy race" before end of year

Past glories in Singapore for Mercedes

Mercedes have won four of the six Singapore Grands Prix since the start of F1’s turbo-hybrid era in 2014, with Lewis Hamilton emerging victorious in three of them.

The Briton’s triumph in the 2018 race was especially notable, coming as it did after he had taken pole position the previous day with a lap he described as his best ever.

The Silver Arrows are yet to win a race in 2022, and sit third in the Constructors’ Championship, with their best result being three second places.

However, thanks largely to their excellent reliability, Mercedes are only 35 points behind second-placed Ferrari, who have three race wins to their name so far in 2022. 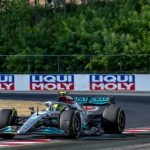 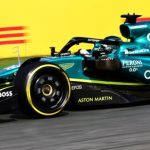 Krack “quite confident” Aston Martin will be better at Singapore 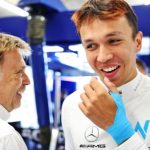