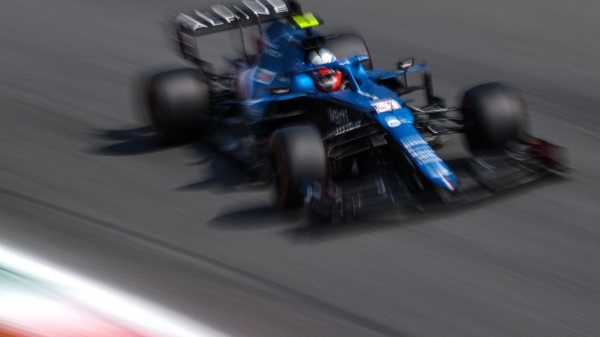 With Alpine having held a test session earlier in the week to evaluate potential replacements for Fernando Alonso next year, Damon Hill says such sessions are far from ideal ways to decide a team's next driver.

1996 Formula 1 World Champion Damon Hill has questioned the merit of a multi-driver in-season test session to determine a team’s next full-time driver.

With Alpine needing a replacement for Fernando Alonso after erstwhile reserve driver Oscar Piastri defected to McLaren, the team held a three-day behind-closed-doors test at the Hungaroring this week, with several drivers taking turns behind the wheel of the team’s 2021 challenger.

Antonio Giovinazzi, Nyck De Vries and Jack Doohan all took to the Budapest track for Alpine over the three days, but Hill – who spent two years as a full-time test driver for Williams before graduating to a race seat in 1993 – said that a good performance in testing only goes so far towards determining a driver’s suitability for a drive.

“Tests are very imperfect ways of checking whether or not someone’s what you want,” Hill told the F1 Nation podcast.

“If you just went on sheer pace, it can be very misleading, especially at a test – because it’s not easy to say at a test who was quick.

“How many times do we go to winter testing and suddenly Haas is quickest, and you think, ‘Well, they’re going to win the World Championship’?

“Of course, you get to the first race, it’s nothing like that. A test is a day long, driving around a circuit where the conditions are changing all the time.

“How do you compare like with like? You put in a guy next day, it’s a totally different story.”

Alpine had appeared to be keen to sign AlphaTauri’s Pierre Gasly to partner Esteban Ocon at the Enstone outfit next year.

However, such a move is thought to be contingent on Red Bull finding a suitable replacement for Gasly, who still has a contract to drive for the team for 2023.

Plans to sign IndyCar driver Colton Herta have seemingly been scuppered by FIA Super Licence requirements, meaning Gasly may be obliged to remain with AlphaTauri and Alpine may need to look elsewhere to replace Alonso. 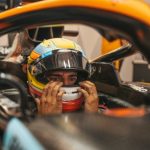 O’Ward and Palou take to track in McLaren F1 test 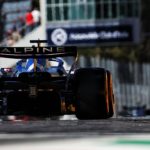 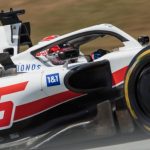