Rosberg on Piastri move – It will be tough for him 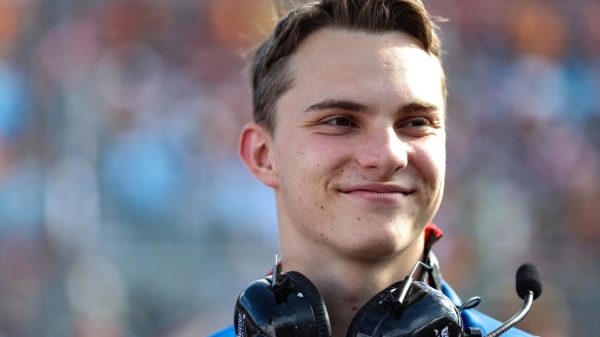 Having surprised many in the paddock by rejecting a move to Alpine, Oscar Piastri will instead make his F1 debut with McLaren next year. But Nico Rosberg says the Australian faces a tough battle to outdo new teammate Lando Norris.

2016 Formula 1 World Champion Nico Rosberg says Oscar Piastri will find the going tough as he makes his F1 debut alongside Lando Norris at McLaren next year.

After the Australian had won three junior categories in consecutive years, Alpine moved swiftly to promote their former junior driver to a race seat when Fernando Alonso revealed last month that he would be moving to Aston Martin for 2023.

However, in a remarkable turn of events, Piastri almost immediately refuted Alpine’s statement, saying that he had not signed a contract and would not be racing for the Enstone outfit in 2023.

Earlier this month, it was revealed that Piastri would instead be driving for McLaren in 2023, with the Woking squad having terminated the contract of the underperforming Daniel Ricciardo in order to make room for Piastri.

By contrast, Norris has comprehensively outperformed Ricciardo over the past 18 months, and is the only driver from outside the top three teams to have scored a podium finish so far in 2022, and Rosberg feels Piastri faces an uphill struggle to get on terms with the in-form Briton.

“It is going to be tough for Oscar to do well [at McLaren],” Rosberg told Sky Sports F1.

“Lando is world-class, he’s World Championship material, so it’s not going to be easy to go there and do better than Daniel.

“Ricciardo is a multiple race winner, one of the best drivers in the world, and has found it unbelievably tough against Lando. Oscar is brand new to this sport!

“All the indications are that Oscar really is one of those future superstars. But I can’t really believe that suddenly Ricciardo has unlearned to drive super fast.

“So I really think it will be a big, big challenge for Oscar next year to be close to Lando.”

Rosberg – Piastri brave to go up against Norris

Having partnered Lewis Hamilton at Mercedes for four seasons, Rosberg is no stranger to having an illustrious teammate, and hailed Piastri’s bravery in choosing to go toe-to-toe with Norris as a rookie.

“It’s a brave move by Oscar, it really is,” said Rosberg.

“Either he beats Lando or he’s out basically of the sport, so it’s really, really tough, but he believes in himself. And if you think you’re that good, you’ve got to go for it.

“For Oscar, if you’re a young driver and you have the opportunity to race for McLaren, and you’re free to do so, you have to take it.

“Opportunities like that don’t come around all the time, so he’s done everything right.” 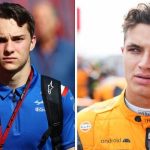