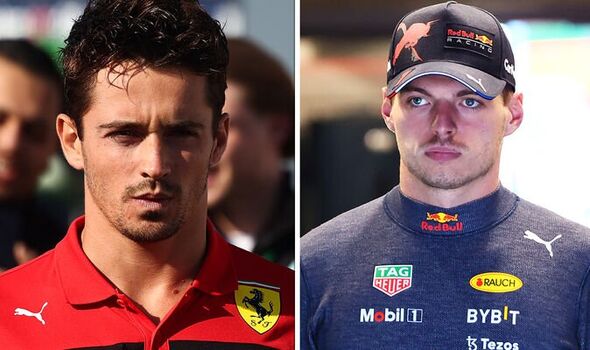 Damon Hill has stressed Ferrari needs to prioritise Charles Leclerc to challenge Max Verstappen to the title next season. Ferrari has been hesitant to favour Leclerc over Carlos Sainz which has cost the Monegasque points.

Sainz was able to win the British Grand Prix as Leclerc dropped to P4. However, a win for Leclerc at Silverstone would have closed the championship gap to just 30 points as Verstappen struggled.

Leclerc and Sainz also went wheel-to-wheel in the sprint race in Austria which prevented Ferrari from closing up on the Dutchman. In comparison, Verstappen has had things his own way this season with Sergio Perez even forced to let his team-mate by as early as round six in Spain.

Speaking on the F1 Nation podcast, Hill said: “The fact of the matter is Charles Leclerc in sheer pace is the lead guy, and Carlos has done a great job, but he still hasn’t dominated Charles has he? I mean it’s a bit like Sergio. They’re a very good team, the pair of them.

“Carlos was actually pretty quick at Monza I thought but he’s going to have to go up another level to put Charles in the shade. And so that’s a fair point. If you’re going up into battle against Max Verstappen and Red Bull, you’ve got to put your best guys forward.

“You’re not going to not hurt people’s feelings because there isn’t time for that in F1.” Leclerc and Sainz are separated by just 22 points in the championship compared to the 125-point gap Verstappen has built over Perez.

Leclerc has won just three races this season to Sainz’s one as Ferrari continues to struggle. 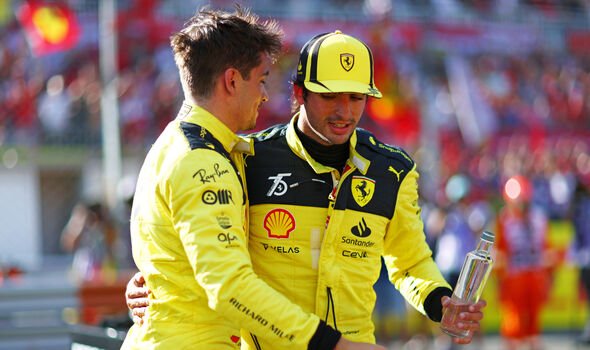 Charles Leclerc is only 22 points ahead of Carlos Sanz (Image: Getty)

Meanwhile, Verstappen has picked up 11 victories with Perez only standing on the top step once. Ferrari team principal Mattia Binotto repeatedly claimed the Scuderia had no driver team orders, instead insisting they would prioritise team points for the constructors’ standings.

He said the focus was to try and do as much as possible at every single race with the drivers’ standings eventually looking after themselves. However, Ferrari CEO John Elkann appeared to hit back at Binotto’s calls ahead of the Italian Grand Prix.

The chief claimed the team “must improve” in all departments after the Scuderia struggled to mount a title challenge. He added: “We have trusted in Binotto and his team. That was the right decision. It has paid off and we can thank them that Ferrari is competitive and winning again. But I’m not satisfied. I think we can always improve.” 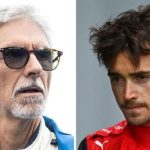 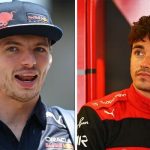