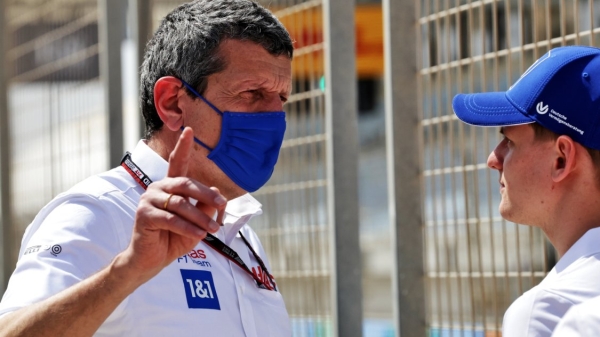 The German's future remains uncertain, but Steiner is not ruling out Schumacher staying for a third season.

Gunther Steiner rates Mick Schumacher’s chances of staying at the Haas Formula 1 team in 2023 as “50-50”.

The 2020 Formula 2 champion made his debut in an uncompetitive ’21 car before enduring a troubled start to his second year in Grand Prix racing.

Within the first six races (Saudi Arabia and Monaco), he crashed heavily, destroying one chassis and taking himself out of the Jeddah race in qualifying such was the ferocity of the impact.

Steiner then publicly challenged Schumacher to improve his form if he wanted to stay, with a fine effort and likely run to the points halted by an engine failure in Canada – before he scored points in Britain and Austria – his first in F1.

The upgrades for Haas since Hungary have not worked as intended, but with higher downforces tracks on the horizon, the car should be better suited to them.

However, Schumacher’s future is not certain, with the Haas boss rating his chances of remaining alongside Kevin Magnussen as even money.

Schumacher to stay or go?

Dane Magnussen who returned this season after a year out in 2021, has a contract for next year, having signed a multi-year deal after replacing the sacked Nikita Mazepin.

“We are still looking at what is best for the team,” Steiner explained to Laola1.

“Do we only look at the technique or the qualities a driver brings?

“I’ll be honest, we don’t know if Mick will stay or not. He had very good races in Canada, Britain and Austria, but he lacks consistency – he should be strong more often.

“We are in no rush with drivers, and Mick still has opportunities to show what he can do.”

Further speaking to RTL, Steiner added that the team needed to be careful in making its decision.

“You put pressure on someone, and we can’t do that – it would be shooting ourselves in the foot.

“We don’t have time pressure and it is what all the other teams want – it’s an advantage that we don’t want to take away from ourselves.” 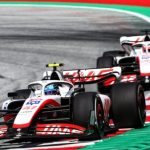 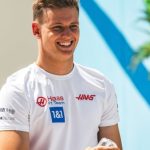 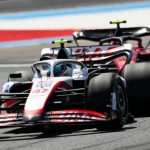 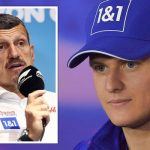