Hill: Mercedes could win if we get a “crazy race” before end of year 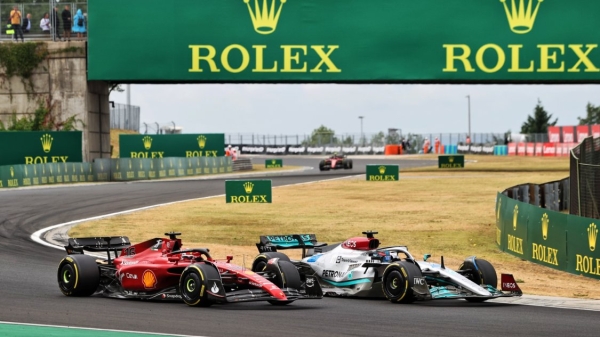 Mercedes is suffering the worst win draught since 2013, with just six races left in 2022 for Lewis Hamilton or George Russell to stand on the top step.

F1 World Champion Damon Hill thinks a “crazy race” might be the only way Mercedes win a Grand Prix in 2022 and stop Max Verstappen from picking up the remaining six victories.

Speaking on the F1 Nation podcast, Hill noted that while the Silver Arrows have a lot of pressure on them to deliver, it might take a certain set of circumstances given where they are on pace relative to Red Bull and Ferrari.

“Believe me when you’re in that situation in the sport, you know, is pressures enormous from the media. But we’re still asking the question Can Mercedes win race?” he asked.

“Something will happen, we always get a crazy race somewhere between now and end of the year, there’s going to be a crazy race and Mercedes could well pick up that win.

“That would scupper Max’s chances of winning every single race to the end of the season. But we’ll see. There’s gonna be rain, one of them’s gonna be wet, Suzuka is going to be wet!”

Hill also explained that if Red Bull decide to stop developing their car this year, it might open up the door for Mercedes to challenge for wins by Abu Dhabi.

“If they [Red Bull] don’t do any more development now on this car, Ferrari and Mercedes will be all over them by time they get to Abu Dhabi.”

After a run of five consecutive victories and amassing a 116-point lead, Hill made the observation that Verstappen isn’t having to take anymore risks in his driving.

“He’s not taking chances. He doesn’t need to anymore, he’s got it all under control hasn’t he? Clinical isn’t the right where but he’s just relaxed and driving brilliantly on top form.

“At Zandvoort, you could see him putting the car absolutely on the very edge of the track on the entry to that fast right-hander at the top of the back of the circuit, where you crest a hill.

“To actually keep your eye on the apex and keep and know exactly where the edge of your car is on the left hand side without putting a wheel on the sand, because that’s all there is at Zandvoort it’s not grass it’s sand, that was incredible to watch.” 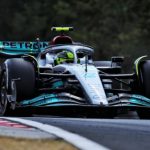 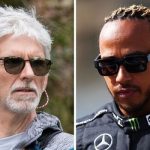 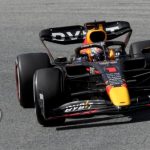 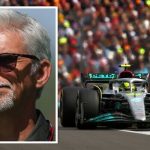 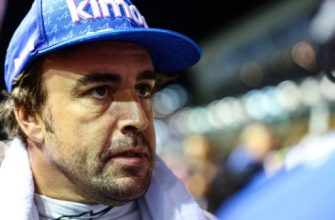 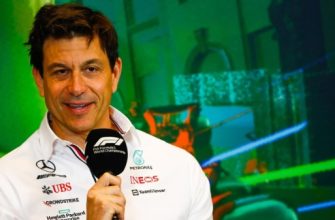 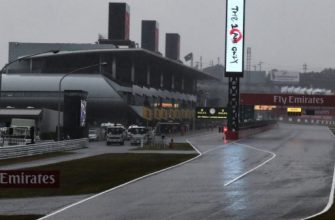 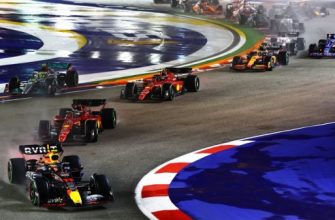 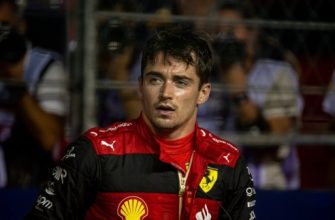 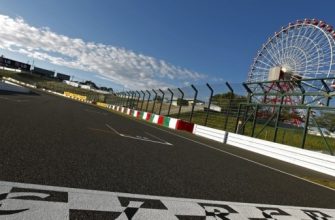 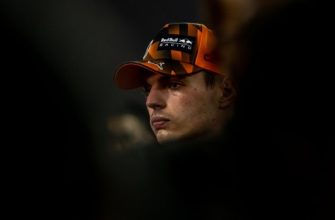 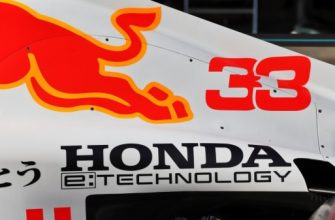