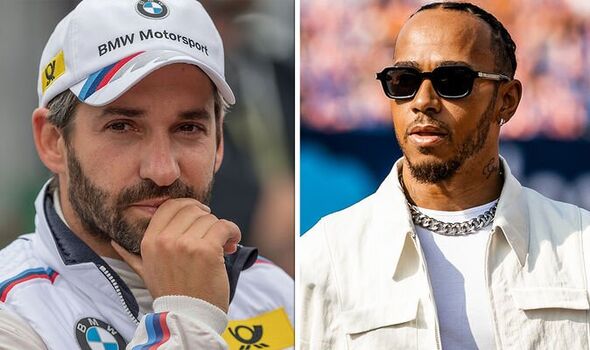 LEWIS HAMILTON won his first title in dramatic circumstances back in 2008.

Timo Glock has admitted he received death threats years after Lewis Hamilton passed him to win the title back in 2008. Glock said fans wrote to him to kill himself and demand the FIA ban him from racing after the incident at the Brazilian Grand Prix.

Glock was forced to stay out on dry tyres as rain fell in the closing stages of the race 14 years ago. The Toyota driver asked to pit but was told this was not possible as organisers had started to set up the post-race celebration.

It meant Glock was left sliding around on a wet surface, allowing Hamilton to pass on the final corner of the last lap. Hamilton secured the P5 he needed to win the title moments after Felipe Massa believed he had taken the crown.

The Brazilian had already crossed the line to take victory and fans thought he had done enough to win the title. This was rectified minutes later as the Ferrari pit wall realised Hamilton had slipped past Glock on the last lap.

However, Glock has opened up on the trauma of the incident after he was accused by fans of cheating. Speaking to F1’s Beyond The Grid Podcast, he explained: “It was really shocking how people can treat you in a way where even my parents were scared.

“Getting letters back home, fans saying I should be banned from racing. Even people saying the guy should be killed and stuff like this – it was not nice. Every time when the Brazilian race came up, my Twitter account exploded. It’s still the case sometimes. Now it’s more the positive, the funny stuff, like the famous words ‘is that Glock?”

“It changed quite a lot when the onboard came out. I don’t know why F1 waited five years for it. But when that came out, it changed a lot of people’s minds. It didn’t change my confidence in myself. I just couldn’t understand why people thought I would help, or I would have made Lewis the World Champion. 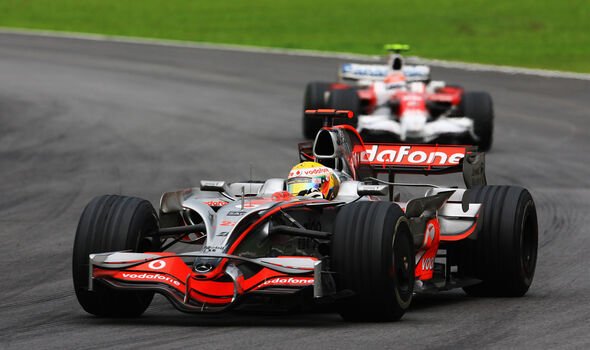 “I was driving for Toyota. Why should I make Lewis the World Champion? There was no way I could have been involved in anything because I just drove my race.” Massa failed to win another race in his F1 career with Hamilton having to wait another six years for his second crown in 2014.

Glock said he was fearful to approach Massa after the incident and waited a decade before speaking to the former Ferrari star. But, the Toyota man claimed the pair were on good terms now and even revealed he was invited to dinner with Massa’s family at his home. 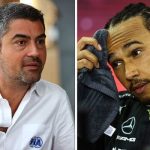 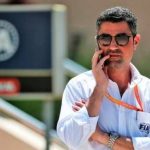 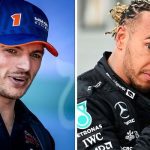 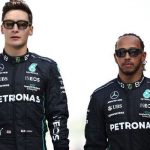