MAX VERSTAPPEN has dominated the 2022 season asd the Dutchman enjoys a comfortable 93 point lead in the championship.

Adrian Newey has revealed Red Bull’s secret to their success was mastering the new ground-effect rules changes which came into effect this season. Newey explained he was one of the only designers left in the paddock that had experience of F1’s last ground-effect cars back in the early 1980s.

He also claimed he had prior knowledge of porpoising through other racing series which gave Red Bull an edge to counter the issue. Speaking to Sky Sports F1, Newey said: “I’m one of the few people that was around when ground effect was around first time.

“And porpoising, everyone Formula 1 talks about it as if it’s a new thing. It’s prevalent in LMP, the prototypes. It’s a known phenomenon that hasn’t been with the flat-bottomed cars but it’s obviously back with us.”

It comes days after Hamilton praised Newey for Red Bull’s success this season. Speaking on Thursday, the seven-time champion explained: “You’ve got to take your hat off to Red Bull they’ve done a phenomenal job. 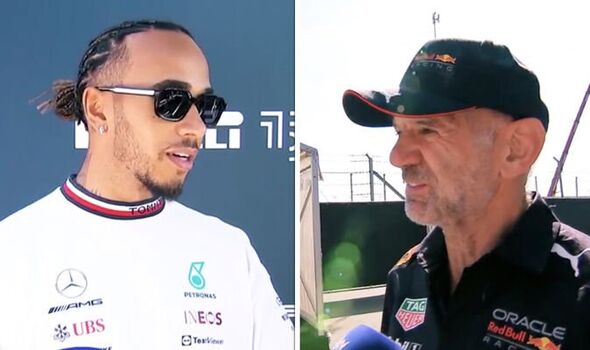 “They had a great car last year as well. If you look at Adrian Newey he doesn’t generally build bad cars. He’s built amazing cars over the years. My championship winning car was an evolution of his car. He did his thesis on ground-effect floors, I mean it’s no surprise to be honest.

“He’s one of the only ones that draw by hand the design of cars. So his understanding there has definitely been an advantage to them and they have done a good job.”

Newey confirmed he had undertaken a research project into ground-effect which had proved important for this season. He added: “Yes there was a thesis on ground-effect. So it was my first introduction to ground-effect aerodynamics. Obviously it was a very long time ago now. 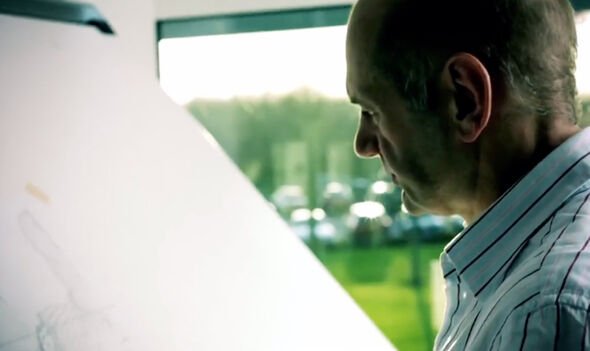 “Porpoising is a very default thing to simulate in a wind tunnel and that’s obviously what’s caught a lot of people out.” Speaking ahead of the race, Nico Rosberg also was “no coincidence” Red Bull had no issues with porpoising with Newey among their line-up.

Ted Kravitz has also revealed Red Bull are likely to introduce a new lighter chassis for the Singapore Grand Prix which could see them gain half a second a lap. When questioned whether he would receive the new design in a couple of race weekends, Verstappen simply responded “maybe”.

Red Bull’s design has seen Verstappen secure nine wins this season as the Dutchman cruises towards his second world title. The Dutchman now enjoys a massive 93 point lead in the championship meaning he can almost retire from four races and still be ahead in the standings. 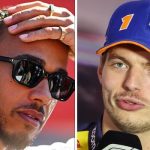 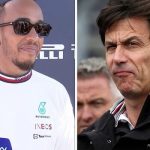