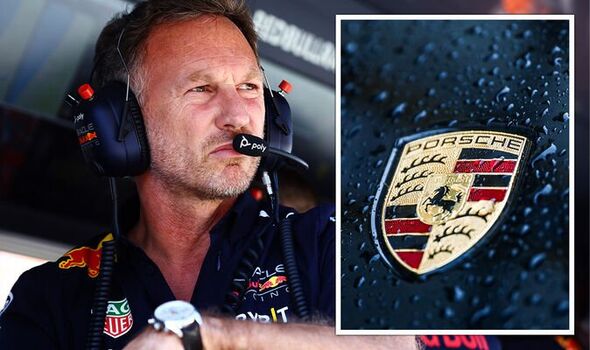 PORSCHE and Red Bull will no longer join forces as discussions ended ahead of the Italian Grand Prix.

Porsche has confirmed their deal to join F1 with Red Bull Racing for 2026 is off after talks collapsed. The German manufacturer appeared to take a subtle dig at the racing team, claiming they could not agree on an equal partnership.

However, they claimed F1 was still an “attractive environment for Porsche” who confirmed they would keep an eye out for future opportunities to join the sport. A statement read: “In the course of the last few months, Dr. Ing. h.c. F. Porsche AG and Red Bull GmbH have held talks on the possibility of Porsche’s entry into Formula One.

“The two companies have now jointly come to the conclusion that these talks will no longer be continued. The premise was always that a partnership would be based on an equal footing, which would include not only an engine partnership but also the team.

“This could not be achieved. With the finalised rule changes, the racing series nevertheless remains an attractive environment for Porsche, which will continue to be monitored.”

The deal between Red Bull and Porsche appears to be off (Image: Getty)

F1 journalist Oliver Mol suggested talks had stalled between the pair ahead of last week’s Dutch Grand Prix. He claimed disagreements emerged over control with Porsche seeking a 50 per cent stake.

But, Red Bull’s race team apparently pushed back on this as they wanted to remain independent. Mol even claimed Porsche were considering replacing team boss Christian Horner if the deal was successful.

They had apparently already lined up McLaren boss Andreas Seidl as his replacement after he worked on Porsche’s Le Mans programme. However, Christian Horner appeared to suggest talks were rocky at last week’s Dutch Grand Prix.

He denied there was any concern over his job security and claimed any agreement would have to fit in with the “long-term strategy” of the team. Horner explained: “​​We are pushing on with Red Bull powertrains, it’s making great strides with the fire-up of the first ever Red Bull engine a couple of weeks ago.

“2026 is a long way away and we are very focussed on our plan, on the engine we are producing, on the talent we are bringing into the team. It’s great to see Audi coming into the sport. Anything that Red Bull would consider would have to fit with the long-term strategy of the team and as I said there’s plenty of time ahead.” 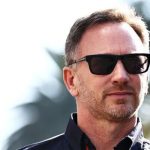 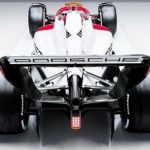 Red Bull deal with Porsche not yet in place 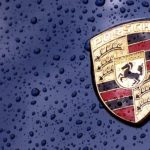 Breaking: Porsche will not enter F1 with Red Bull in 2026 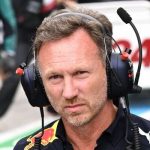