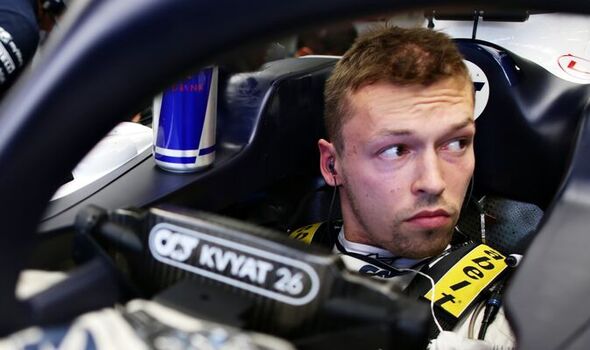 Daniil Kvyat has hinted at a return to F1 saying that there are ‘some options’ open to him but admitted that the war in Ukraine has delayed negotiations. Countryman Nikita Mazepin was sacked by American-backed manufacturer Haas in March after Russia’s invasion of the Ukraine, but Kyvat says that tensions have now eased.

The FIA announced in March that any Russian drivers or teams would only be allowed to compete under a neutral FIA flag, in response to the country’s invasion of Ukraine. Despite this Haas made the decision to part ways with driver Mazepin amid outside pressure and the Russian Grand Prix was also cancelled.

Kvyat, who has previously raced with Red Bull and sister team Toro Rosso, was at the Italian Grand Prix last weekend in the hospitality area of Alpine, where he was reserve last season, and met with team principal Otmar Szafnauer. Speaking to Motorsport.com the Russian driver said: “Of course, F1 as always has a special place in my heart.

“And who knows, hopefully, one day, we can talk about it again, I’m still young. As some people show you can come back after a little break and still do well. 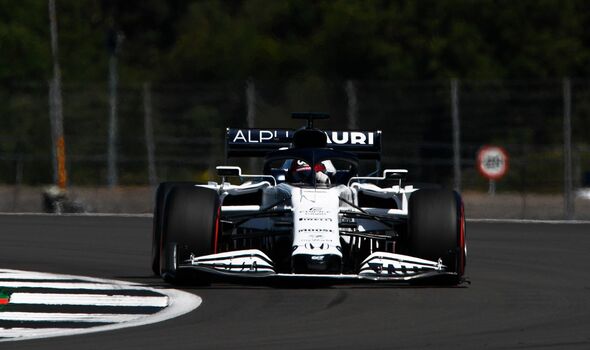 “I think here in Europe, in the USA I have green lights from most categories. So there was some period where everything was very tense, of course. Now it’s less tense.

“But it unfortunately threw back a bit the progress of negotiations. So now again I’m open to start negotiations and see what can come out of it for 2023. So luckily, there are some options. And yeah, I am open, there are no obstacles in that respect, if you ask me.” 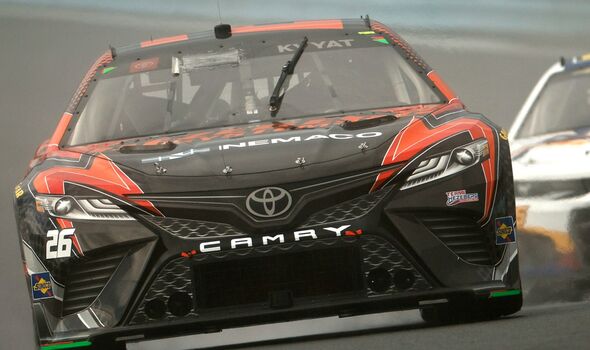 Daniil Kvyat has been competing in NASCAR this year (Image: Photo by Chris Graythen/Getty Images)

After being left as a reserve for Alpine last year the 28-year-old started attending NASCAR events and made his debut for Team Hezeberg in Indianapolis last month.

Kvyat has hinted that his immediate future is in NASCAR but has not ruled out a return to F1, he added: “I think you never say never. But at the moment of course the timing, let’s say, is not ideal for that, perhaps. Hopefully one day we can talk about it (F1) again. Right now I am racing in NASCAR, I’m welcome there. Didn’t have any issues, really. We plan to do some more races this year.” 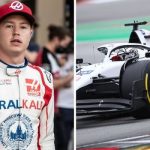 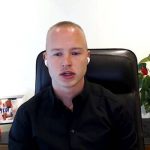 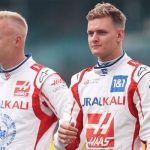