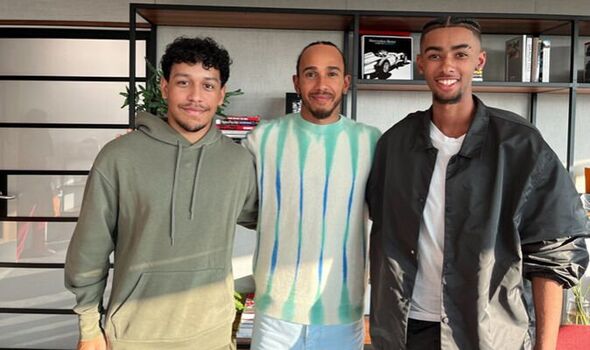 LEWIS HAMILTON is still searching for his first win of the season as Mercedes continue to lack pace.

Appiagyei posted an image of the three together with Hamilton seen beaming in the shot. The caption read: “Bro! It was great meeting up with you today.

“Thanks for taking the time out of your hectic F1 schedule to reach out to us.” It was not the pair’s first time at Mercedes with Appiagyei posting an image of the boys at the Brackley HQ back in July.

Appiagyei and Stanislaus starred in their Praga Cup debut at Donington Park last month as they made their transition from karting. The boys finished both races with a string of impressive results having finished sixth and fifth.

The pair are now filming with the BBC for a fly-on-the-wall documentary about their journey.

Appiagyei is now targeting a full-time seat in the series for next season to ensure he can develop even further. Speaking to Motorsport News, he said: “Hopefully if we can secure the funding we’ll try and do the last round in October.

“And then from there, we’d like to do a dull season in the Pragas, that would be really good, a proper series because we’re just doing off rounds at the moment. The skillset needed to drive a Praga you could transfer into anything.

“You could go into formulas, you could go to GTs or LMP1. Ruben wants to go down the GT route but I want to do formulas.” Appiagyei said he has eyes on a seat in Formula 3 as he aims to follow in his idol’s footsteps. 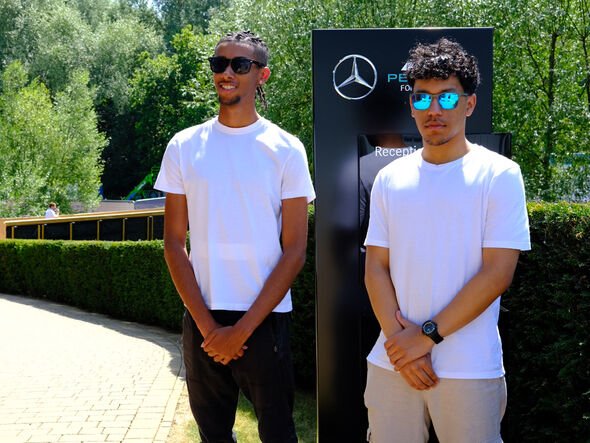 The pair were also invited to Brackley in July (Image: Twitter / @LewisAppiagyei)

Hamilton himself dominated in F3 as he secured the 2005 Formula 3 Euro Series with 15 wins. After his success, the Briton quickly joined the GP2 series for 2006 where he pulled off a series of spectacular drives.

His best came after spinning on the opening lap in Turkey and battling back to secure a surprise podium. A year later he was promoted to F1 with McLaren the following season where he came within one point of winning the title. 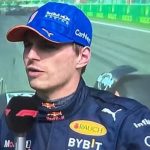 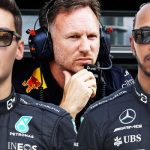