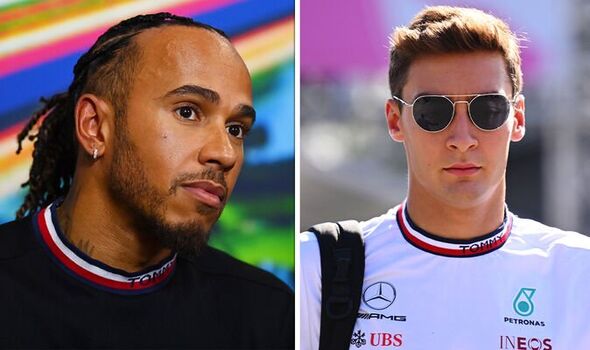 LEWIS HAMILTON has failed to win a race this season as Mercedes continue to struggle to beat Red Bull.

Lewis Hamilton and George Russell have been told their number one goal is to finish ahead of Ferrari in the championship this season by technical chief Mike Elliott. The Silver Arrows also have their eyes on a victory before the end of the campaign after coming close on several occasions.

However, Elliott admitted his main focus was getting Mercedes back at the front of the field to battle Max Verstappen for the title next season. Speaking on a Mercedes debrief video on YouTube, Elliott said: “We want to try and fight Ferrari for that P2 position, we want to try and win a race this season or multiple races ideally.

“But most of all we want to get ourselves back on track so we are fighting properly for a Championship next year.

“That’s not any disrespect to our opposition, we’ve got fantastic opposition but that’s what we really need to do because we want to be back there, we want to be challenging for championships because that’s what we are about.” Hamilton admitted Red Bull and Max Verstappen were “almost unbeatable” after the Italian Grand Prix.

Lewis Hamilton and George Russell have been set a new gaol for the rest of 2022 (Image: Getty)

The seven-time champion has won a race in every season he has driven in F1 since his debut in 2007. But the record could be under threat with Mercedes still around one second a lap slower than the Red Bull.

Verstappen is in a dominant mood with five back-to-back wins and 11 race victories this season. Mercedes team boss Toto Wolff has also claimed the German manufacturer could challenge for second in the championship.

He explained: “I think it’s all to play [for]. We just need to do the best every single weekend and see whether we come out second.” 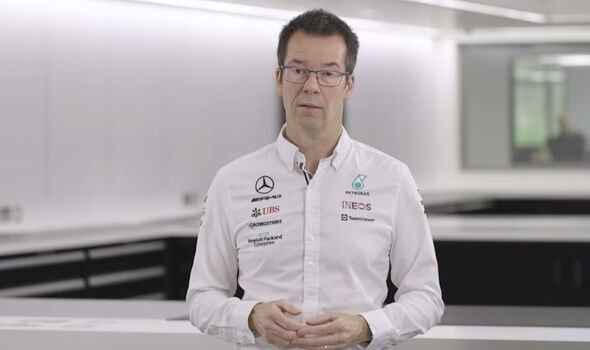 Mike Elliott has warned Mercedes could be back fighting for championships next season (Image: YouTube / Mercedes AMG Petronas)

Wolff was then pushed on whether finishing ahead of Ferrari would soften the blow in what has been a difficult campaign. The Austrian suggested it would help but was still concerned at the pace of Red Bull.

He added: “Maybe a bit, but there [are] more blows that we are ending up 30 seconds behind the leader, and that is the gap that we need to catch up.” 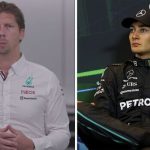 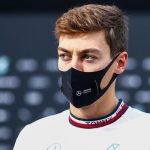