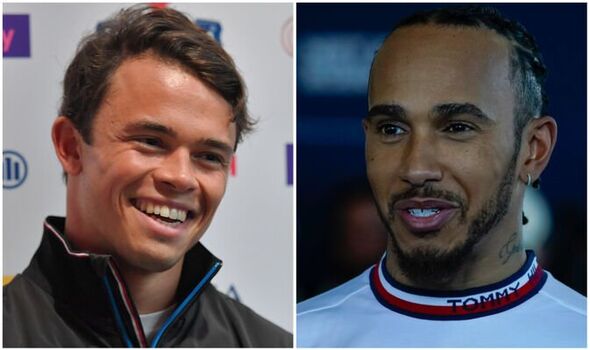 Lewis Hamilton has explained how his father has played a pivotal role in Mercedes reserve driver Nyck de Vries’ arrival on the F1 stage – more than a decade prior to his debut race at the Italian Grand Prix. The Dutchman was asked to step in for Williams at Monza as Alex Albon was unable to race due to appendicitis.

De Vries qualified in 13th place but due to grid penalties was bumped up to eighth, and only dropped one place to finish ninth and claim two points in his first-ever F1 race. He was called to the stewards for driving erratically behind the Safety Car, but received just a warning.

Hamilton has backed De Vries for a permanent spot in the sport next season, and explained the role his father Anthony played in getting him to this point. “Nyck is a very talented driver, I knew him when he was very young,” Hamilton said. “When I was at McLaren, my father tried to help him get into Formula 1.

“He is really valuable to our team, and he does a lot for us in the simulator and he is always positive. I was so happy to hear that he got the chance to drive a GP weekend. He deserves a place in Formula 1 in my opinion.”

After years of working together, Lewis cut ties with his father on a professional level in 2010 as his dad had been his manager as he progressed through the sport and into F1. In the past few years however the duo have grown closer, as he has rekindled the relationship with Hamilton Snr, who after he stopped working with his son began mentoring a younger generation and used his experience of working with his son to help others.

“I enjoy helping people who want my help – and who don’t always have the funds or the wherewithal to achieve their dreams,” Hamilton told AUTOSPORT in 2010. “You can’t do it for everybody – but when you believe in somebody you can put your heart and soul into them, and that is what I can do with Paul [di Resta, Force India reserve driver at the time]. 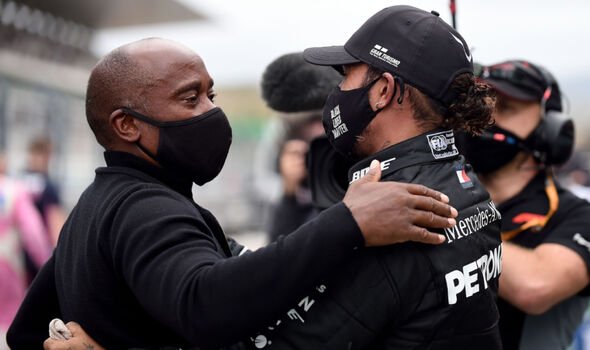 “I have got the same belief with my other driver, Nyck de Vries. He is a wonder – an absolute wonder and a very exciting prospect for the future.

“Helping others is my new challenge and so I will put my heart and soul into helping Paul and Nyck achieve their dreams of F1.

“Nyck is still only 15, so it is early days for him, but he is signed to the McLaren Young Driver programme, which is great and they are really excited about him.” 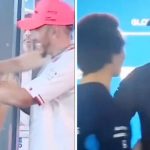 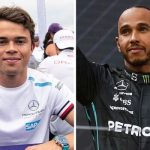 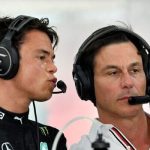