LEWIS HAMILTON has trailed far behind Max Verstappen during the 2022 season.

Lewis Hamilton has admitted that his hopes of landing a win this season are slipping away with Max Verstappen looking ‘unbeatable’. The Dutchman, who pipped Hamilton to the Drivers’ Championship after a timeless battle in 2021, coasted to another win in Monza on Sunday to move to the brink of a second title.

Verstappen left his competitors wondering how on earth they can beat him at the weekend, starting seventh due to a grid penalty but quickly weaving his way to the front of the pack and beating home favourite Charles Leclerc to top spot.

The Red Bull star has won 11 of the 16 available Grands Prix this year and extended his commanding Championship lead to 114 points over a devastated Leclerc, who took the chequered flag second in Monza.

Hamilton executed a solid damage limitation job by working his way from the back of the pack to finish fifth, although time is running out to secure his first win of the season, having won a Grand Prix in every year since his F1 debut in 2007. 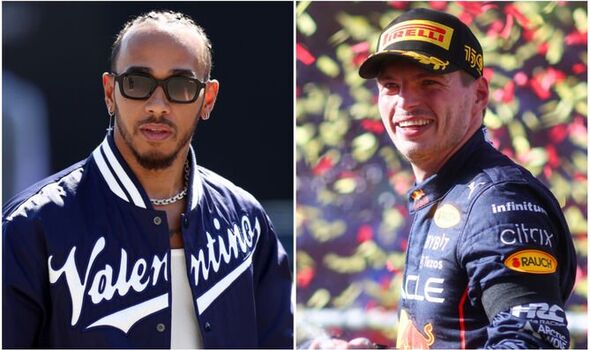 When quizzed on whether he was beginning to give up hope, the seven-time world champion responded: “We have to be realistic, that Red Bull is almost unbeatable. It’s going to take some real doing to beat that car.

“Performance-wise we have not caught them, and we don’t have upgrades coming to enable us to overtake them. It’s going to take some fortune going our way to win. It’s not impossible, because we could have beaten them in Budapest. But Max is generally chilled at the front, so you can never tell their true pace.”

Hamilton’s closest brushes with victory this season came in consecutive Grands Prix, finishing within 11 seconds of the leader at Circuit Paul Ricard in France and even closer the following week in Hungary. Verstappen, who has been dominant despite the threat posed by Ferrari in 2022, topped the podium on both occasions.

Verstappen and Hamilton have been unable to do battle this season in the same way they did in 2021, when they contested one of the most gripping Championship run-ins in the sport’s history. The Brit’s Mercedes team-mate, George Russell, told the whole story when giving his Monza prediction after qualifying on Saturday. 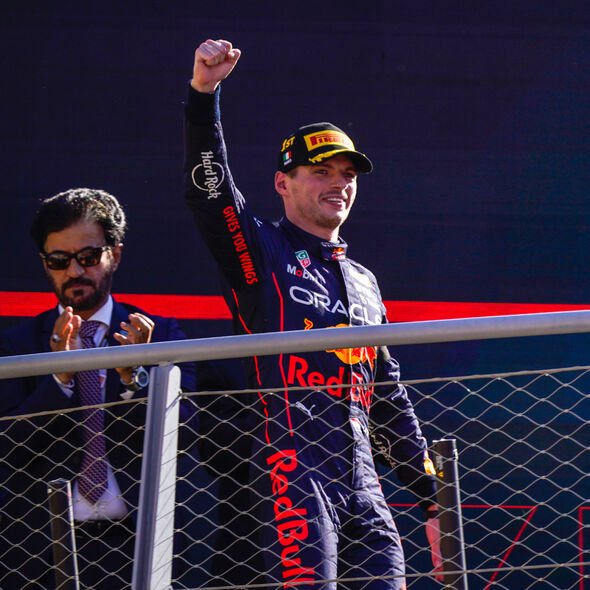 “We are not really too focused on [Verstappen] because it doesn’t matter what he does and what [Red Bull] do, they will finish ahead of us ultimately,” Russell admitted to Sky Sports.

“But he’ll probably be in the lead after 15 laps, maybe. I don’t think it’s quite as easy to overtake here as it was at Spa, but with the pace they’ve got they will be slicing through.” 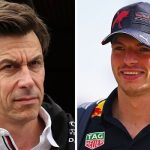 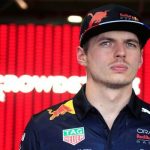 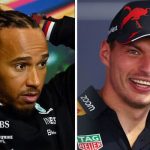