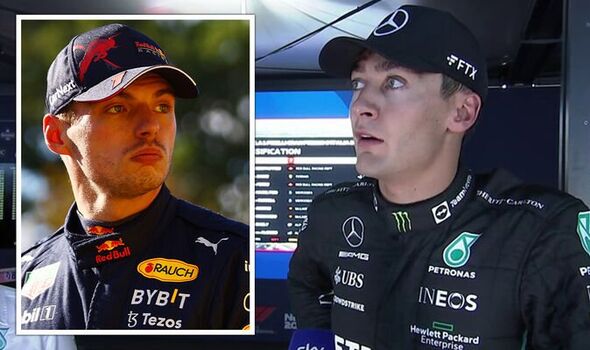 GEORGE RUSSELL is predicted to start the race from the front row at the Italian Grand Prix.

George Russell has predicted Max Verstappen will be leading the Italian Grand Prix within a handful of laps despite being hit with a grid penalty. Russell said the reigning champion would be “slicing” through the field as he made clear the Red Bull had a massive pace advantage over their rivals.

Verstappen will likely start the race from P7 despite qualifying second after taking a grid penalty for changing his power-unit. It comes after the former Williams man correctly predicted the Red Bull driver would be in the top-five after a handful of laps at the Belgian Grand Prix.

Russell explained: “I don’t really understand how all [the penalties] work to be honest but we’re not too focused on him because it doesn’t matter what he does and what they do, they’ll finish ahead of us ultimately.

“He will probably be in the lead after 25 laps maybe. I don’t think it’s quite as easy to overtake here as it was in Spa. but the pace they’ve got they will be slicing through.”

Russell qualified down in P6 but will be promoted after penalties for Carlos Sainz, Charles Leclerc and Lewis Hamilton.  Mercedes were always likely to struggle at Monza due to its low downforce dynamics.

The Silver Arrows struggled at the last low-downforce circuit at Spa-Francorchamps two weeks ago. However, Russell suggested the German manufacturer may still have the pace to secure a top-three finish tomorrow.

He said: “I’d like to think we can fight with Charles, I think fighting with Max will be no chance, they’re far quicker than us. Trying to stay ahead of Checo and Carlos who are coming from the back of the field.

“The podium has got to be the minimum for us. I hope we can have a clean start and at least put up a bit of a fight.” 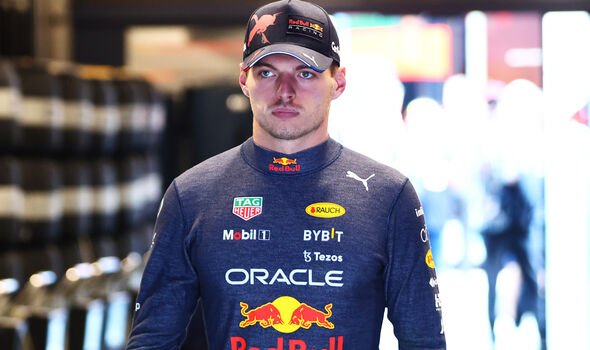 Max Verstappen is targeting his 11th win of the season (Image: Getty)

Russell has now picked up three podiums in the last four races with six top-three finishes to his name so far. The new Mercedes star picked up his best result of the year at the Dutch Grand Prix last weekend, crossing the line in second.

However, he has urged his team to focus on themselves after confusion at Zandvoort cost Hamilton a chance at battling Verstappen for the win. Russell added: “I think the session just ran away from us to be honest. Q1 started really well, a few tenths behind Ferrari and I thought that was realistically where we were going to be, three or four tenths behind, so to be 1.4 seconds was a bit of a mess.

“I am glad that Lando or Fernando didn’t jump us because that was the fight for second place tomorrow. I am not too disappointed but for our overall learning it is a bit of a shame we were so far off the pace.

“I think we need to focus on ourselves to be honest. I think we have seen last week and in Budapest if we are focused on cars that are ultimately faster than us we end up compromising our overall result.” 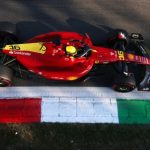 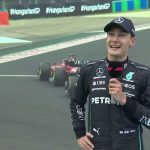 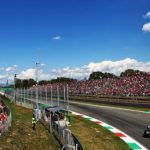 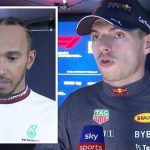