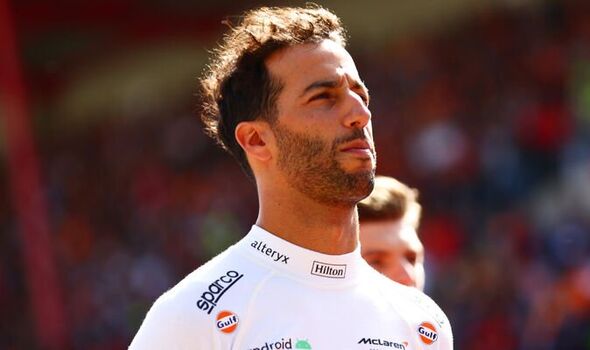 DANIEL RICCIARDO will be a free agent at the end of the 2022 Formula One season.

Axed McLaren driver Daniel Ricciardo has not ruled out a sensational move to Mercedes, Ferrari or Red Bull for the 2023 Formula One season. The Australian mutually agreed to terminate his McLaren contract a year early following a tough 18 months with the team, and will be replaced by the highly-rated Oscar Piastri.

Ricciardo says he is ‘open-minded’ to taking a reserve seat at one of the big three teams in the sport. The 33-year-old will not turn down the opportunity to back up the likes of Lewis Hamilton, Charles Leclerc or Max Verstappen.

He told journalists after the Dutch Grand Prix: “I’m pretty open minded with any scenario. I think there’s pros and cons with all of it. There’s pros with having some time off as well, currently the 18 months I’ve had has been more challenging than not so maybe some time away would be good.

“But then also staying active is good. That’s why I kind of want to hear everything. Even if it’s a reserve, I don’t want to be too proud to say I’m too good for that. 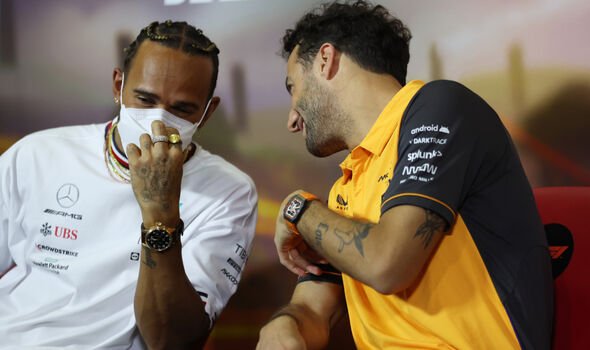 Daniel Ricciardo has not ruled out being a Mercedes reserve to Lewis Hamilton (Image: GETTY IMAGES)

“I just want to hear everything and see what makes sense. It could be something that sets me up better for the future and next year may be one of those years where I need a bit of patience.”

Ricciardo, an eight-time race winner who sits 13th in the world championship standings, appeared to hint that he would be open to a long-term ‘project’. However, he has pointed out that a proposal where race wins will arrive ‘tomorrow’ will be his preference.

“I still definitely have the ability to love a project. But of course if there’s this longer project, and this one where you’re going to win tomorrow, of course I’m going to go for the quick wins,” Ricciardo continued. 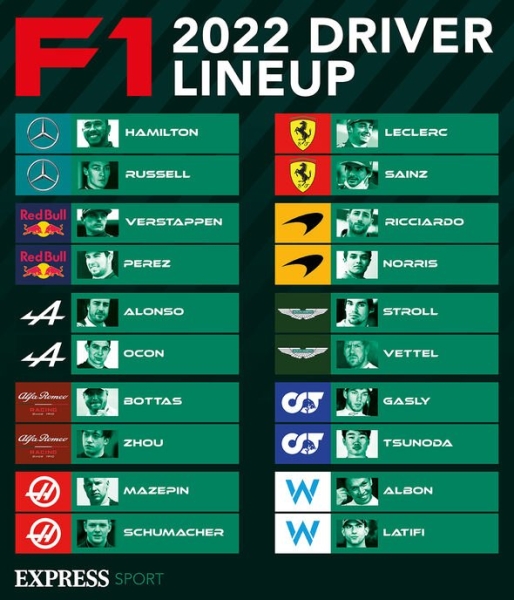 “They are things I will definitely give some thought to. I don’t also want to be stubborn or short sighted and be like, ‘ah no I’m not interested in that’, I will give everything its respected thought.

“From 2017, every two years I’ve been with a different team. I don’t want to just sign something and think, wait now something else is there for 2024. So it’s probably not as simple as just getting somewhere on the grid next year.

“It can go probably in many different directions so I don’t think it needs an immediate decision. It’s going to be about what’s best for me.”

Ricciardo also ruled out a move to another category of motorsport, concluding: “I wouldn’t give up on F1. If it means I’m not on the grid next year, I’ll certainly try to find a way to be on there in 2024.” 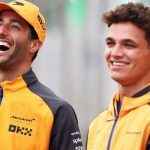 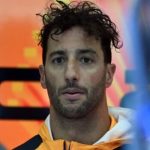 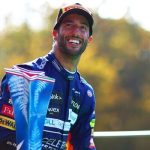