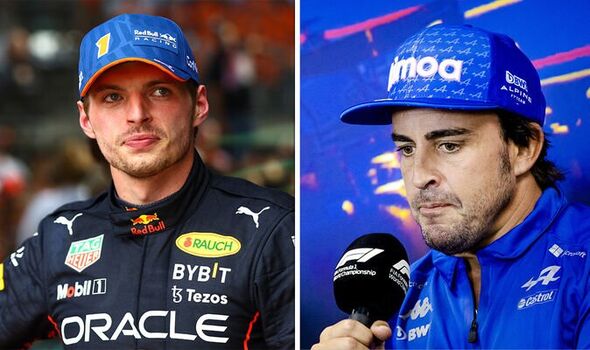 MAX VERSTAPPEN secured his tenth victory of the season at the Dutch Grand Prix.

Max Verstappen is closing in on Fernando Alonso’s career record of F1 wins as he eases to a second world title. The Dutchman now lies just two wins behind Alonso’s 32 career victories which is likely to be eclipsed by the end of the season.

Stunningly, Verstappen also lies just one win off the 31 secured by Nigel Mansell during his time in the sport. Verstappen will match Alonso’s feat of becoming a double world champion by the age of 25 if he goes on to win the title this season.

However, he will not beat Sebastian Vettel who had already secured two titles by the age of 24 with his second crown in 2011. The reigning champion is searching for his first victory at the Italian Grand Prix this weekend having never stood on the top step at Monza.

The Red Bull star is also targeting a fifth consecutive race win for the first time in his career. With ten wins to his name this season, Verstappen is also closing in on Vettel and Michael Schumacher’s joint record for the most victories in a single campaign.

Both German drivers secured 13 wins in a season en route to the world title. Red Bull are tipped to do well at Monza this weekend as they took a step forward with their straight-line speed advantage in Spa.

The team are also expected to introduce a new lighter chassis for the Singapore Grand Prix which will likely give them more lap time. After the Dutch Grand Prix, Verstappen stressed his car was more difficult on tracks with high downforce set-ups, the opposite of what is needed at Monza.

The reigning champion sent a threat to Ferrari and the Tifosi at Zandvoort, claiming the team had confidence heading into the Italian Grand Prix next week. He said: “I think if you look at the whole season, of course, you have more tracks with kind of medium downforce levels and I think our car is very efficient. 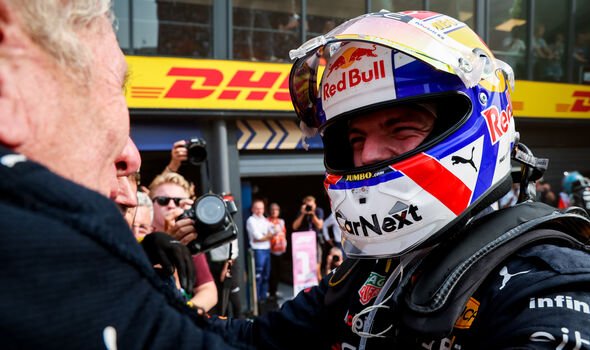 “So that’s why I think we’re all looking forward to Monza.” Verstappen could virtually wrap up the title at the Singapore Grand Prix if Leclerc or Perez fail to push back.

After Singapore, the highest total a driver can claim would be 138 points meaning Verstappen would need errors from his rivals to secure the crown this early. He is more likely to secure the title in Japan when just over 100 points will be needed to make it official. 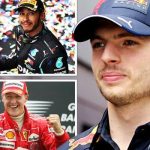 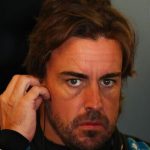 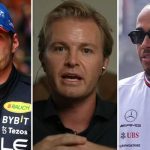