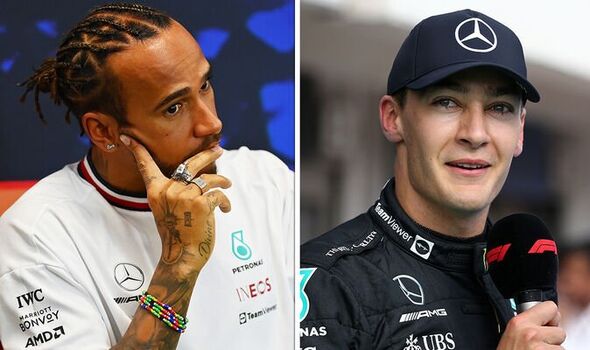 LEWIS HAMILTON dropped off the podium while George Russell secured his best result of the season at the Dutch Grand Prix.

Lewis Hamilton was “aggressive” and “insulting” to Mercedes during his team radio meltdown at the Dutch Grand Prix, according to Jacques Villeneuve. The former champion said Hamilton “shouldn’t be speaking” to his team that way after the seven-time champion swore at engineers when his strategy failed.

Villeneuve argues George Russell is becoming the “leader of the team” after he went against the team’s initial advice and pitted for softs. Writing in his column, Villeneuve said: “I was amazed by Lewis Hamilton’s outburst in the race and especially the way it was done. He was aggressive, almost insulting.

“It is good that he has apologised, but this is not befitting a champion. After everything the team has done for him, you shouldn’t be speaking to them like that.

“I see a turnaround within Mercedes, George Russell is rapidly developing into the leader of the team. He made the decision himself to go for that soft tyre, Hamilton could have done that with all his experience and championships.

Lewis Hamilton has been warned George Russell is developing into a team leader (Image: Getty)

“They decided to go for the win this way and that turned out not to be the right decision. For years their advantage was so great that they didn’t have to make very difficult strategic decisions. They did win anyway.

“Now that they are less fast, it is more difficult to make the right call.” Hamilton was chasing down Max Verstappen on new medium tyres before a safety car was deployed to clear away Valtteri Bottas’ broken down car.

Mercedes initially decided to leave Hamilton and Russell out on track while Verstappen came in for fresh softs. A lap later Russell made the call to also pit for softs leaving Hamilton exposed out front. 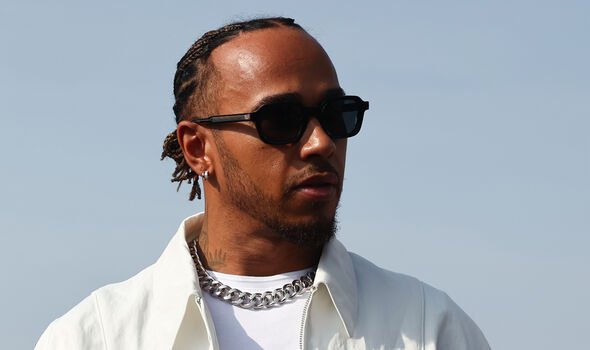 Lewis Hamilton hit back at his team during the Dutch Grand Prix but later apologised (Image: Getty)

It took Verstappen one corner to pass Hamilton at the restart while the Mercedes star eventually dropped off the podium. It led to an aggressive team radio call from the Briton as he called the team’s strategy the “biggest f*** up”.

He then added: “I can’t believe you guys **** **** me, can’t tell you how **** I am.” After the chequered flag, team principal Toto Wolff and Hamilton’s race engineer Peter Bonnington apologised to Hamilton

The multiple champion then admitted he “lost it” and also apologised to his pit wall. He explained: “I was just on the edge of breaking point with emotions.

“My apologies to the team because I don’t even remember what I said. I just lost it for a second. But I think they know that it’s just so much passion.” 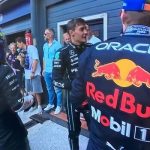 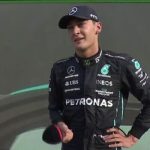 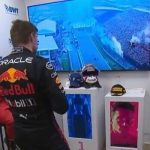 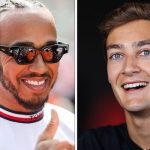