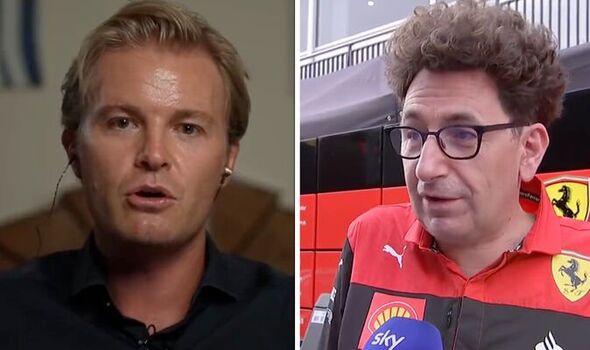 FERRARI struggled at the Dutch Grand Prix as Max Verstappen stormed to his tenth win of the season.

Nico Rosberg has slammed Ferrari’s strategy errors after a disastrous Dutch Grand Prix as he called on the Prancing Horse to “make some changes”. Mattia Binotto has publicly declared Ferrari will stick with the same personnel despite their problems but Rosberg insists something must now change.

The 2016 champion claimed F2 and F3 teams make better decisions after another error ruined the chance of a podium for Carlos Sainz. The Spaniard was holding up Hamilton’s progress in the early stages before a pitstop nightmare dropped him down the field.

It appeared the Scuderia had forgotten to get one of his tyres ready for his stop which saw him stuck in his pit box for 12 seconds. In their desperation, Ferrari left a tyre gun loose in the put lane which was ran over by Sergio Perez in what was described as a “dangerous” incident.

Sainz didn’t recover from his bad stop and could only finish P8 after being slapped with a five-second penalty for an unsafe release. The nightmare prompted Rosberg to call for Ferrari to change their approach.

He said it was “going wrong too much” despite a great start to the season for the Italian manufacturer. Rosberg explained: “Oh my goodness, and Mattia Binotto keeps saying, ‘No, no we don’t need to make any changes. Everything is going well.’

“When is the day coming? Even Formula Two teams or Formula Three teams do a better job at their strategy and pitstops than Ferrari. You go to the pits and there’s no tyre there, in a race. At some point, they really need to start making some changes.

“Beyond that of course also their car is just a little bit off the pace as well now, especially in races. We saw it in Spa, we saw it again here. They’re starting to lose out. They need to keep developing the car in the right direction.

“One of the things people often say of course is Binotto is a technician. You might suggest you need a joint leadership with one being the technician and one being the business manager and people manager. That’s what some people have been suggesting. I don’t know Binotto well enough but in any case, he needs to be making some personnel changes I feel. 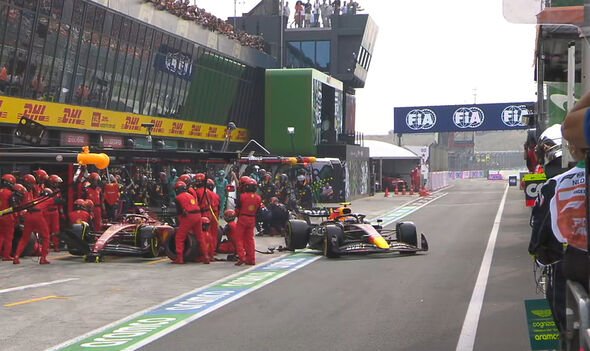 “It’s going wrong too much. We’re just waiting for it to happen at the moment because we know there’s another mistake coming from Ferrari very soon. That’s not good. They need to make some fundamental changes in their personnel or how people are working together there.”

Despite having the pace to challenge the frontrunners all weekend, Leclerc also struggled and could only score P3 after Hamilton fell through the field on the wrong tyres at the end. Binotto accepted Sainz’s stop was a “mess” in an on-air interview with Sky Sports F1 during the race.

He directly addressed Rosberg’s comments after the race as the team boss defended his team. Binotto added: “We will not change people, that’s a straight answer to Rosberg.

“What is more important is simply the stability and making sure you’re improving race by race. We have a great team, I have no doubt about that.” 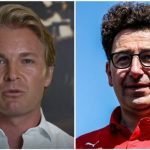 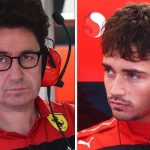 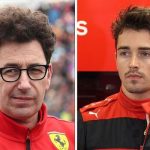 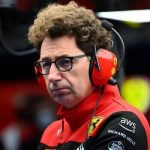