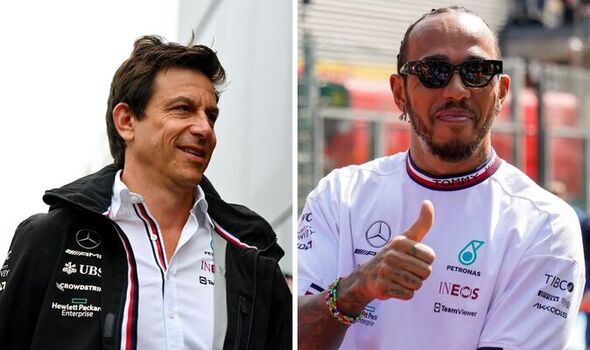 TOTO WOLFF believes Lewis Hamilton and Mercedes can bounce back at the Dutch Grand Prix after an underwhelming showing in Spa-Francorchamps.

Toto Wolff believes Lewis Hamilton and George Russell can use new ‘learnings’ to excel at the Dutch Grand Prix in Zandvoort this weekend. Mercedes have struggled in 2022 as the octuple world champions failed to seamlessly transition into the new era of regulations.

Max Verstappen romped to a dominant victory at the Belgian Grand Prix on Sunday, coming through the field from 14th on the grid to claim a stunning triumph. The result only slammed home the point that his Red Bull car is excelling, while Mercedes were left in the dust once again.

Seven-time world champion Lewis Hamilton was almost two seconds off Verstappen’s pace in qualifying at the iconic Spa-Francorchamps circuit. The Brit’s race ended prematurely when he collided into Fernando Alonso’s Alpine on the opening lap.

Regardless, the enigma of the W13 was clear once again as the Mercedes was slow in qualifying but quick in the race with George Russell finishing fourth. Hamilton admitted he could not wait for next year’s car, but Wolff is confident his team can move forwards and take what they learned from Spa-Francorchamps into the Dutch Grand Prix.

Toto Wolff hopes Lewis Hamilton and Mercedes can get back on track at the Dutch Grand Prix (Image: GETTY)

“Belgium was a challenging weekend for us as a team, but those weekends are the ones that really fire you up and make you dig deeper,” Wolff said in Mercedes’ press release.

”There were such big extremes across the weekend; from the pace differences on Saturday and Sunday, to the difficult first lap for Lewis and George’s late charge for a podium.

“We’ve been working hard to understand our Spa struggles and thankfully we don’t have long to wait until we can utilise and maximise those learnings. What will make the difference for the rest of this season is how quickly and effectively we can continue learning, to deliver our best performance this year and next.

DON’T MISS
Lewis Hamilton blasted ‘stupid’ by former F1 driver – ‘Is he crazy?’
Wolff has concerns which could cause misery for Hamilton and Russell
Lewis Hamilton sends Fernando Alonso gift in fresh message after row 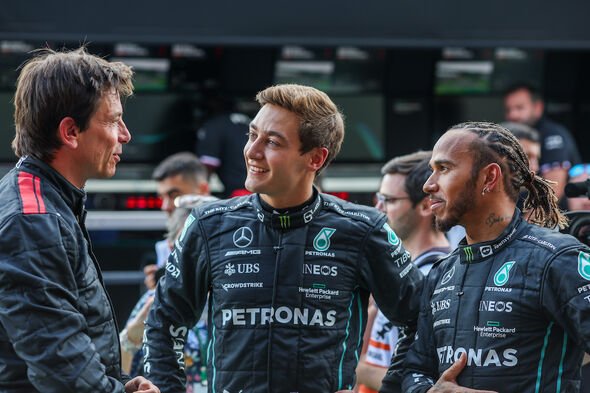 “The Dutch Grand Prix is next, and it was a real party atmosphere last year. It’s an interesting, old-school track with sweeping bends, banked corners and a lot of character.

“So, we’re excited to be back there and to take on the circuit’s challenges with this year’s car.”

The 22-race F1 2022 campaign continues with the Dutch Grand Prix at Zandvoort on September 4. 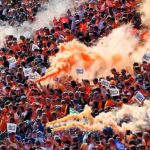 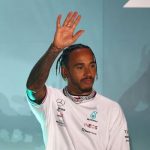 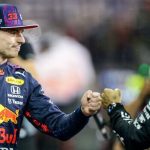 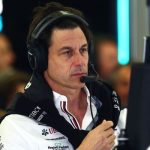