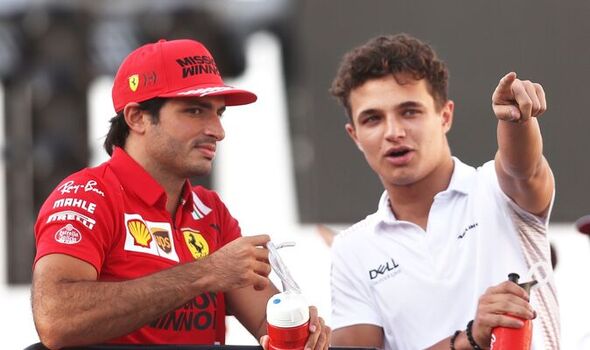 CARLOS SAINZ has opened up on his relationship with former teammate Lando Norris.

Ferrari star Carlos Sainz took a cheeky jibe at a reporter who forgot his birthday, after the Spaniard opened up on his improved relationship with former teammate Lando Norris. Sainz and Norris shared a strong relationship away from the track during their time at McLaren, and became one of Formula 1’s most liked duos.

Despite their friendship though, on the track the pair were keen to better each other to become the main man within their time. Sainz left the Woking-based setup in 2020 before joining current employers Ferrari at the start of last season to partner Charles Leclerc.

Whilst his departure broke up his teammate partnership with Norris, the Spaniard has revealed that his move has only benefited his relationship with the Englishman off the track. He said: “I feel like my relationship with Lando has improved since we stopped being team-mates.

“We had a lot of fun as team-mates and we were getting on well but we were still team-mates and in the same car you want to beat each other. Since I left McLaren we can openly speak more about racing and feelings.

“We don’t have that team-mate thing in front of us. He is a great guy and I really enjoy his company.” Whilst discussing his friendship Sainz revealed he and Norris were planning to go out for dinner to celebrate his birthday, before the Ferrari man hilariously realised that one of the reporters questioning him forgot to wish him well on his day of celebration. 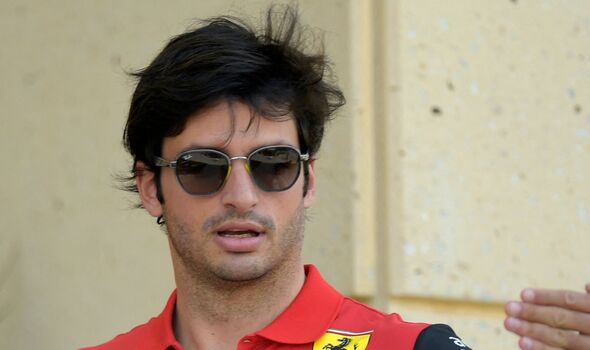 “If you can be friends with someone, why not? We have a lot of respect and good vibes.” On the track it is Sainz who has had the upper hand as he currently sits fourth in the driver standings on 171 points, three spots above Norris who is in seventh on 76. 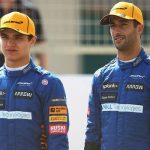 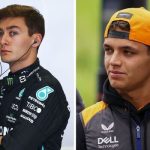