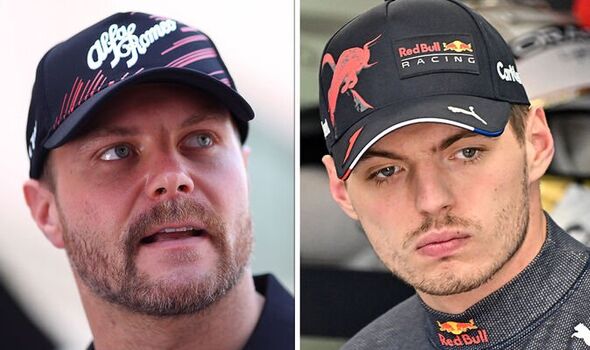 MAX VERSTAPPEN and Charles Leclerc will start from the back of the field for the Belgian Grand Prix.

F1 stewards have altered grid penalties after confusion at the Belgian Grand Prix. Valtteri Bottas’ 10-place grid penalty for a gearbox change has been cancelled with the Alfa Romeo driver now only receiving a five-place drop.

But, this will be issued on top of other penalties meaning the former Mercedes man will have a 15-place drop. It means he will start ahead of the other penalised drivers who will determine their starting position based on qualifying this afternoon.

The FIA said: “Following a clarification from the Technical Delegate, the stewards rescind their decision Document 26 (which imposed a 10-place grid penalty, and is hereby recalled) and impose a five-place grid penalty instead.

“The earlier reports indicated that the competitor had changed the gearbox driveline, gear change components and auxiliary components (GBX DL) for a fifth time, while also changing the gearbox cases and cassettes (GBX C&C).

Valtteri Bottas has had his penalty changed but Verstappen will start from the back (Image: Getty)

“It was later clarified by the Technical Delegate that only the GBX C&C was changed, and the stewards make this decision to correct the earlier decision.” It comes after seven drivers have taken penalties for the Belgian Grand Prix including Max Verstappen and Charles Leclerc.

The two title rivals took a range of new engine parts despite reaching their allocation for the season. Lando Norris, Esteban Ocon, Guanyu Zhou and Mick Schumacher are also ordered to start from the back of the grid.

Leclerc has already started from the back of the grid once this season at the Canadian Grand Prix. The Monegasque was forced into the penalty after an engine blowout at the Azerbaijan Grand Prix. 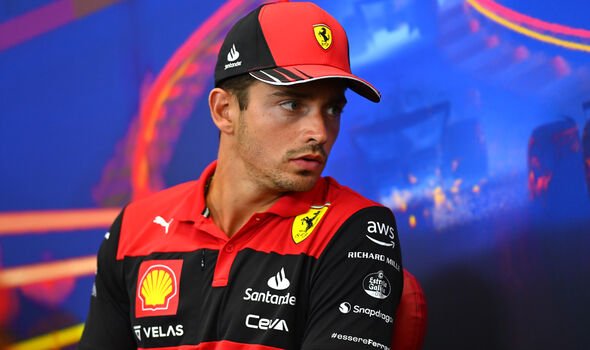 Charles Leclerc has also been hit with a penalty (Image: Getty)

However, the Ferrari star managed to fight back to P5 on Sunday and could have challenged for a podium after a late-race safety car. Leclerc also suffered a failure while leading the Spanish Grand Prix while Red Bull retired from second in two of the first three races.

Ferrari boss Mattia Binotto has been unable to rule out the chance of more failures this season which could see Leclerc and Sainz hit with more penalties at upcoming races He said: “We are working on reliability and at the same time managing it, because it will be resolved definitively for next season.

“Some changes cannot be implemented in a few weeks. However, this does not mean that it will not be managed this season.” 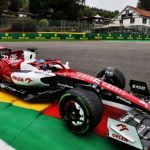 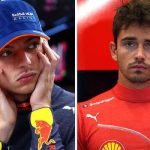 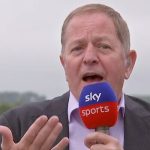 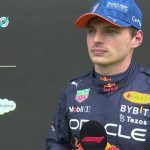