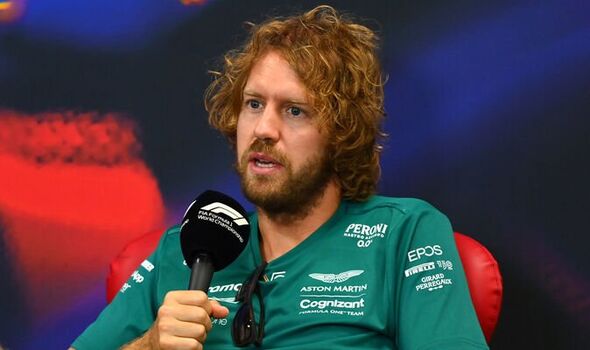 SEBASTIAN VETTEL has announced he will retire from Formula One at the end of the season.

Sebastian Vettel has asked two of his fans to support Mick Schumacher when he leaves F1 at the end of the season as private letters were revealed. Vettel wrote to two fans personal letters to fans of the Aston Martin star where he threw his support behind the Haas star.

At the end of the personal message to fans Niki and Livia, Vettel said the girls should back Schumacher as he “needs it”. The letter read: “Go and support Mick now. He needs it. Yours.”

The package to the excited fans came complete with two signed photos and two signed Aston Martin caps. Vettel and Schumacher have a close relationship which stems from the four-time champions’ friendship with Mick’s father Michael Schumacher.

Vettel confirmed he had even spoken to Lawrence Stroll in a bid to get the Canadian businessman to hire Schumacher as his Aston Martin replacement. He explained: “I do have my opinion. I think very highly of Mick. I’m obviously not entirely objective because I am very close to him, but I do think he’s a great driver.

Sebastian Vettel has made a strange F1 request in a private letter (Image: Getty)

“He’s a learner, he keeps learning when others sort of stall or stop making progress. So he does have a lot of qualities, but he is also very young still.” Opening up on his friendship with Schumacher ahead of the Belgian Grand Prix, Vettel added: “I know how much effort he’s putting in and how hard he is working. So, I think Mick is on the right track.

“And it’s great to see that he had the results that he deserved. So, I’m very, very happy. And I hope for him that, you know, the car will continue to be strong enough for him to show what he’s capable of.”

Schumacher posted a touching social media message to Vettel when he announced his retirement at the Hungarian Grand Prix. 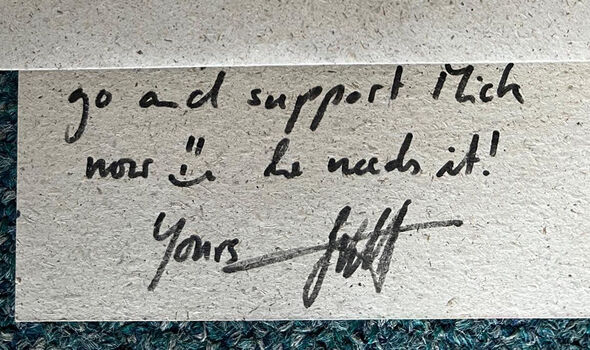 It read: “I’m so sad that you’re leaving, but at the same time excited for you and this new chapter of your life. You’ve been and still are such an important person to me and I’m thankful for our friendship. Thank you for everything you’ve contributed to the sport we both love, I can’t wait for our last races together. Thank you, Seb – you’re an inspiration.”

Schumacher even claimed he would still be seeing Vettel after the former Red Bull star walks away from F1. The Haas star claimed he could even see more of Vettel when he leaves the sport as he will have “more time”. 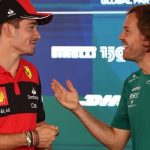