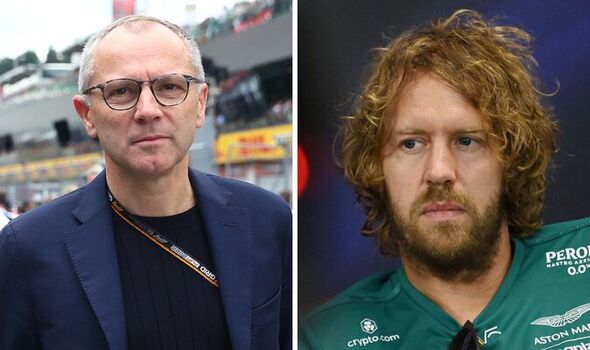 STEFANO DOMENICALI caused a stir when he claimed women are extremely unlikely to drive in F1 within five years.

Sebastian Vettel wants young girls aspiring to break into F1 to prove Stefano Domenicali wrong after the motorsport’s president said it was more likely to see “a meteorite hit the earth than a woman in Formula 1 within five years”. Italian star Maria Teresa de Filippis is the pioneer for women F1 drivers having entered five races in 1958 and 1959.

Since then, four women have entered an F1 race weekend with the last being Giovanna Amati in 1992 – although she failed to qualify for a Grand Prix in three attempts. A number of women have tested F1 cars since with Susie Wolff being the last to take part in a session.

Britain’s Jamie Chadwick is seen as one of a handful of drivers knocking on the door to break into F1 and she’s currently a development driver for Williams. She has dominated the W Series, winning both championships she has competed in and leads the way once again this season.

But Domenicali has given his thoughts on women breaking into F1 in the near future, stating he doesn’t expect it to happen anytime soon. He said: “We believe that it is crucial in this moment to try to give the maximum possibility to women to come to Formula One. 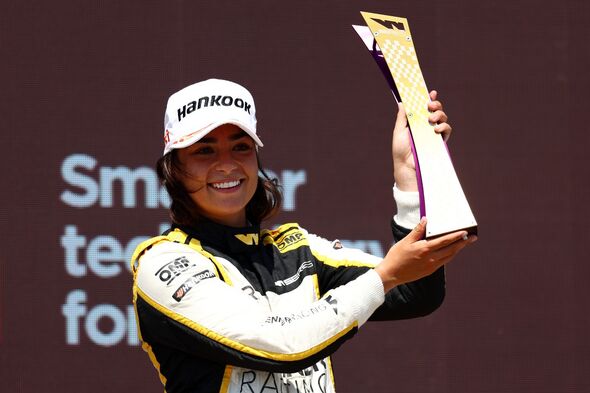 “So we are working on that to see what we can do to improve the system. And you will soon see some action. Realistically speaking, I don’t see a girl in Formula One in the next five years unless something like a sort of meteorite comes into the earth. That is very unlikely.”

Domenicali’s final point caused a stir on social media though and, while Vettel feels the F1 supremo simply made a bad choice of words, the four-time world champion doesn’t believe there should be anything stopping women from driving in Formula One.

“I know Stefano and I think it was a very unlucky choice of words,” Vettel said. “It’s statements like that which I guess women or girls are probably confronted with when they are growing up chasing their dreams.

“I don’t see why we can’t have a woman on the grid. I encourage every girl to speak up and prove Stefano in this regard wrong.

“This type of stereotypical thinking needs to end.” 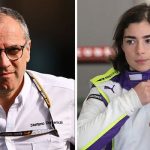 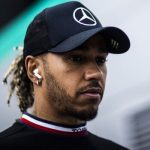 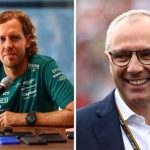 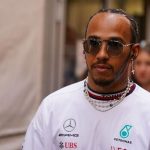