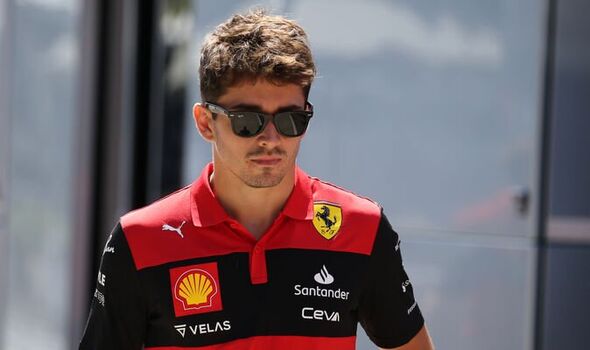 Ferrari chief Laurent Mekies has risked upsetting Charles Leclerc after revealing that his team have no intentions of putting their focus on the Monegasque ace at the expense of his team-mate Carlos Sainz just yet. The F1 season is set to get back underway this weekend at the Belgian Grand Prix.

“It is more discussed outside Ferrari than inside Ferrari (the topic of team orders),” insisted Mekies. “But more seriously again, we have always been very clear. We target to have the best result for the team – Ferrari comes first.”

Leclerc started the season in fine form as he won two of the opening Grands Prix to storm to the top of the Drivers’ Championship leaderboard. But he has since fallen to second place and trails current leader Max Verstappen of Red Bull by 80 points in the race for the title.

Sainz is 22 points behind Leclerc in fifth place, with Red Bull ace Sergio Perez and Mercedes star George Russell sandwiched between the Ferrari men. And the drivers in the chasing pack will all be vying for precious points this weekend.

Meanwhile, Ferrari are second to Red Bull in the team standings and need to overcome a 97-point deficit before the end of the season to claim the Constructors’ Championship standings. But Mekies has insisted there will come a point where the Scuderia’s strategy will favour one of their drivers.

“Of course there will be a point where we will need to focus more on a driver compared to the other one if the championship position is requiring,” continued the 45-year-old. “It does not mean waiting for the mathematical difference, but it means being at the point of the season where you think it is the right thing to do so.” 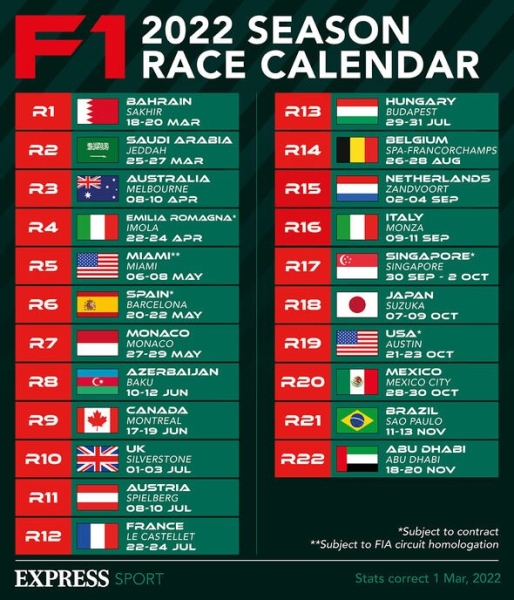 The 2022 F1 season continues at the Belgian Grand Prix this weekend (Image: EXPRESS)

Ahead of last month’s Hungarian Grand Prix, Mekies was asked whether Sainz’ improved form had resulted in him becoming the team leader. But the Ferrari chief says his team just want to make both of their drivers as fast as possible.

“Carlos has had three extremely strong weekends,” added the Frenchman. “He has made great progress since the start of the season. We made no secret at the beginning of the year that naturally the car was not suiting him very well. We had to work a lot with him, with his engineers, with everybody back in Maranello to make sure we can give him something he is more comfortable with.

“We know we have two very, very good drivers. We treat them in a way that we can maximise our championship positions and we want them as fast as they can possibly be.” 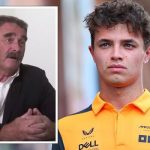 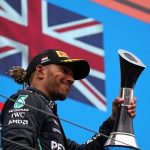 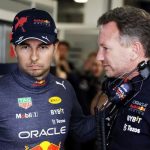 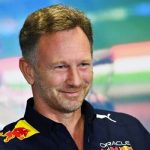