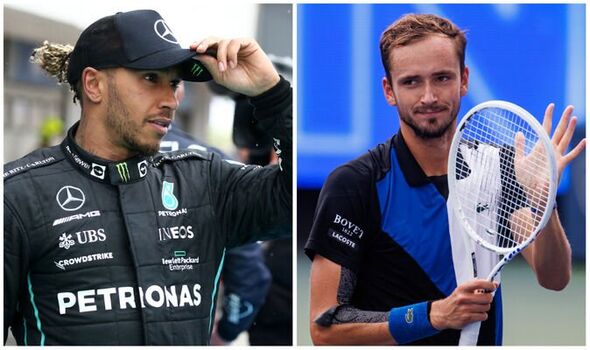 MAX VERSTAPPEN is leading the Formula 1 Drivers’ Championship at the moment.

Max Verstappen already has the Formula 1 Drivers’ Championship wrapped up, believes Daniil Medvedev. Red Bull driver Verstappen is currently leading the championship and is 80 points ahead of second-placed Charles Leclerc.

With ten races remaining in the season, however, the title race is far from over, with a whopping 250 points up for grabs. After a disastrous start to the season, Hamilton and Mercedes appear to be on the comeback trail.

Team mechanics have gone some way towards fixing the porpoising issue in the car, and Hamilton had secured five podiums in a row before the mid-season break.

But regardless, Medvedev believes the championship is pretty much done and dusted. Speaking about the title race, he admitted that as a sportsman he feels it isn’t done until it’s official, but conceded it would be tough for anyone to come back and challenge.

“In my opinion, yes. But when I say it, I’m a sportsman, so I know it’s not true,” Medvedev explained. “As a fan, I say yes, I think so. But as a sportsman, I say nothing is decided until the last point.”

Medvedev went on to claim he believes Verstappen is better this year than he was last year, saying the Dutchman’s consistency is what sets him apart. 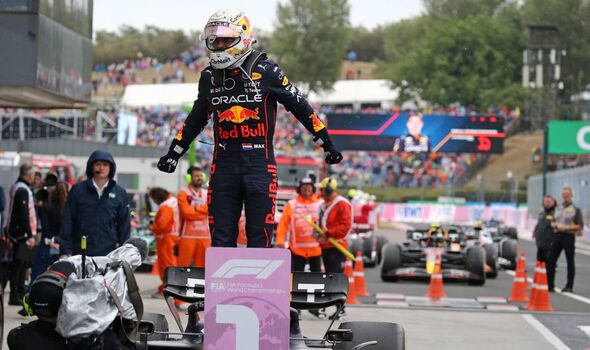 “I respect Max. He’s an amazing driver, especially, I would even say more this year for me than last year,” he said. “This year, the consistency is so strong.”

F1 will return next week with the Belgian Grand Prix at Spa, with Hamilton hoping he can pick up his first win of the season. 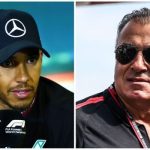 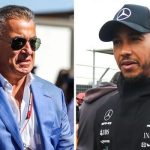 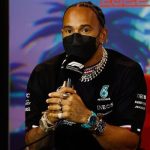 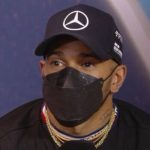