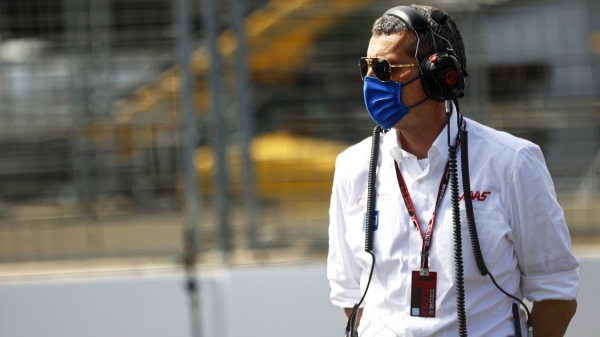 The coronavirus pandemic forced many F1 teams to work in different ways. However, for Haas, this was not such a problem, as team boss Guenther Steiner has explained.

Guenther Steiner has revealed a key advantage that the Haas team held when the F1 world was forced to adapt to the coronavirus pandemic.

The 2020 season was delayed in getting underway due to the virus, with the first race not taking place until July in what turned out to be a shorter campaign than usual.

There were also many other changes made within the sport during the height of the pandemic, including alterations to usual ways of working.

While it may be assumed that smaller teams may have struggled with this more, Steiner admits that this was actually not so much the case for Haas.

How Haas work across different bases

The structure of Haas differs to many teams on the grid, in that the American outfit do not have a dedicated manufacturing facility.

Instead, the squad have a close relationship with Ferrari, in that the Scuderia manufacture listed parts – for which a team needs to hold the design rights – at a base in Maranello, separate to the main Ferrari factory.

Haas also buy in their non-listed parts from outside sources, meaning that their operations are based across different headquarters and countries.

Speaking on the latest episode of the RacingNews365.com podcast, Steiner admitted that the set-up can cause some communication issues occasionally, but that it is something they are continually improving on.

“Sometimes, you think you should have everything under one roof, but our business model [means that] it would be more difficult to have it under one roof [given] how we do it,” the team boss explained.

“We find sometimes [there are] some difficulties, like logistically, sometimes it’s a little bit difficult, especially when you build a new car in the beginning of the season, but we are working on it to streamline it.”

The advantage for Haas during the pandemic

While the structure can pose occasional issues, there proved to be an upside for Haas when the COVID pandemic hit in 2020.

The fact that they had experience of communicating across different locations proved to be an asset that not all teams in the paddock had.

“When the pandemic came along in 2020, everybody was like, ‘Oh, we need to do now this video conferencing and all that stuff’,” Steiner said.

“For us, it was like, ‘Okay, but that’s nothing new to us, because we did that from the beginning’. That is how we communicated between the different bases, in the UK, the States and Italy, we just had video conferences.

“So for us, it was like, ‘Okay, but what’s the problem with the video conference? We [had been] doing this now since six years [ago]’.

“On one side, what the ‘normal’ [F1 factories] experienced in 2020, we knew already how it works very well.” 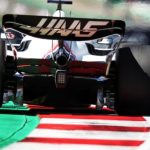 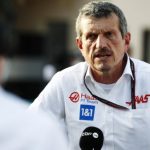 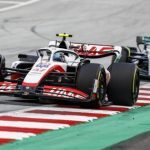