Why Gasly thinks AlphaTauri need to ‘step back’ to move forward 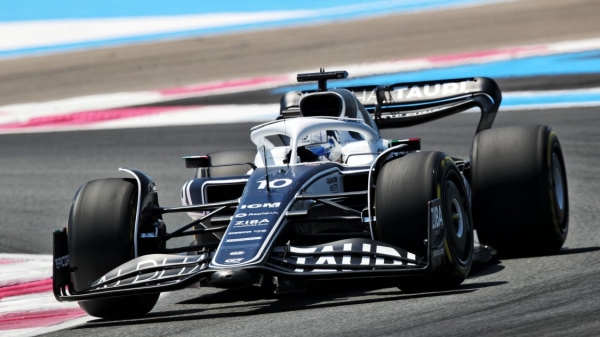 AlphaTauri have struggled in the midfield battle during the first half of the 2022 F1 season, and Pierre Gasly feels that the team may need to look at the bigger picture to understand their issues.

Pierre Gasly believes that AlphaTauri need to “step back” in order to figure out how to move forward in the second half of the 2022 season.

The team have struggled in the midfield battle during the first half of the campaign and currently sit P8 in the Constructors’ standings with 27 points, only seven points ahead of Aston Martin in ninth.

Gasly acknowledges that the Red Bull sister outfit may lack the facilities that the bigger teams possess, but feels that the squad still have good resources, leaving him confused as to why they have lost out to some of their competitors so far in 2022.

“Compared to big teams like Ferrari, Mercedes and Red Bull, we know what they’ve built over the last 10 years,” Gasly told media, including RacingNews365.com.

“Facilities, people, resources, they’re more efficient. But, at the same time, I do think we have very, very good people [at AlphaTauri] and and also the right tools to be competitive.”

Gasly: AlphaTauri need to take a step back

As such, Gasly thinks that the squad may need to look at the bigger picture to understand why they have slipped back during the first half of the campaign.

“To be honest with you, I don’t fully have the answer in why we seem to struggle more than other teams in the midfield, because I don’t think that we are missing something in the core of the team,” the Frenchman said.

“So that’s why I think it needs a bit of a step back [to] look at the whole situation, the bigger picture, what we are doing aero-wise, which direction we took, how we decided to use the budget cap.

“Because I know since the start of the year, we are already quite on the edge early on in the season – is that the main reason? I don’t fully know, but we’ll keep pushing and hopefully find some more bigger development items over the next few weeks.”

Gasly hopeful for second half of season

When F1 returns from its summer break, there will be nine races remaining in the 2022 season. Gasly is looking forward to the Grands Prix that are coming up, and remains hopeful that AlphaTauri can make progress.

“I quite like the second part of the year, [with] all these flyaways and interesting tracks coming up,” the one-time race winner explained.

“I think on our side, it’s actually good that there is a summer break and good that we can use this time, first to switch off but [then to] really get together and try to understand everything that is happening on our package, because I think we started the year closer to the top of the midfield.

“Even though we were not right there, but with better signs of performance, and others just seem to have created a bigger gap and we haven’t been able to follow that.

“We’ll work together. I know what we can achieve with the team. I know we have really good people, and now it’s about finding solutions to really put this knowledge and skills into lap time on the track.” 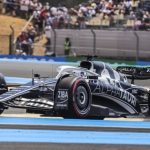 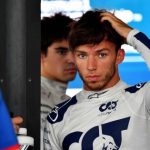 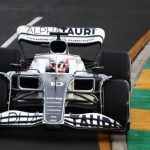