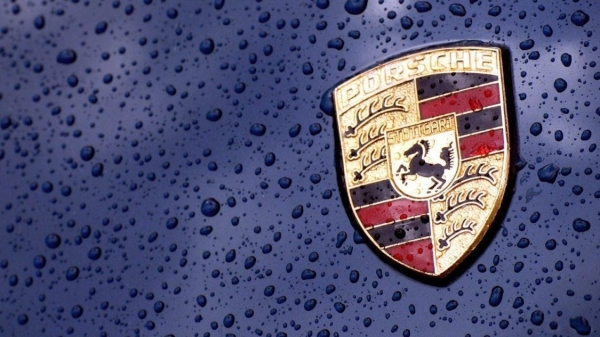 Porsche have been tipped to enter F1 for some time and a new trade mark application suggests an announcement over their plans is edging ever closer.

A new development has fuelled further excitement over Porsche potentially entering F1, with the company moving to register a seemingly related trade mark.

Porsche – along with fellow premium Volkswagen brand Audi – have been heavily linked with F1 in recent times, as the sport works towards a new engine formula.

Porsche are expected to strike a deal with Red Bull, while Audi are understood to have explored a partnership with several teams up and down the F1 grid.

Central to these plans are the 2026 power unit regulations, with existing manufacturers, prospective manufacturers and F1’s governing body, the FIA, involved in discussions over their final features for many months.

While Volkswagen’s CEO has given a clear indication that Porsche and Audi will both enter F1 in 2026, the wait for a formal announcement goes on.

However, it emerged on Monday that Porsche have applied to trade mark the term ‘F1nally’ with the German Patent and Trade Mark office.

It suggests that plenty of work is going on behind the scenes to make the most of an F1 entry announcement, if and when that moment arrives.

Porsche were last involved in F1 back in 1991, serving as an engine supplier for Footwork, while Audi have never made the step into the sport.

Prior to that, Porsche’s greatest success in F1 came as an engine supplier to McLaren in the 1980s, with the units branded as TAG/Porsche up until ’87, winning 24 races between ’84 and ’87, as well as two Constructors’ Championships in ’84 and ’85. 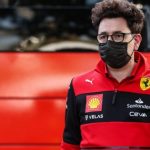 Major new player on the brink of confirming F1 entry 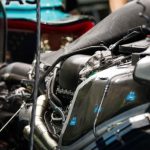 ‘Big things have been decided’ with 2026 engine regs