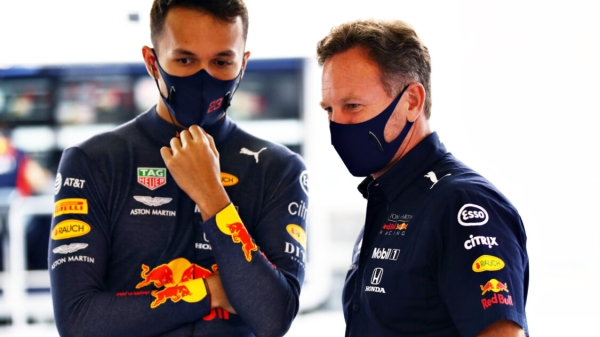 Alex Albon has been reflecting on his time with Red Bull, and feels that things would look different now given the experience he has since built in the sport.

Alex Albon believes that his lack of experience was a key issue when he made the step up to Red Bull in 2019.

The British-Thai driver had started the season as a rookie driving for the then-called Toro Rosso squad, but was promoted to the main team prior to the Belgian Grand Prix to replace Pierre Gasly, who returned to the sister outfit.

Albon achieved points at most races for the remainder of the campaign, and was retained by Red Bull for 2020.

However, he was replaced by Sergio Perez for 2021, and instead became the team’s test and reserve driver before returning to the F1 grid in 2022 with Williams.

Looking back on his early days in the sport now, Albon admits that there is a key piece of advice he would give his younger self.

“I felt well prepared back then. But I would tell him that you can’t buy experience so easily,” Albon told German publication Auto Motor und Sport.

“Everything takes time. Although I wasn’t in Formula 1 last year, I feel better prepared now than I did at the end of 2020. And when I say experience, it’s not just about the driving itself.”

When asked what had gone wrong after his 2019 season, Albon suggested that it was not as extreme as this, but acknowledged that making such a quick step up to a leading team was not easy.

“I wouldn’t say something went wrong. That would be an exaggeration,” he explained.

“After half a year I was put straight into a top team. Earlier than any other rider and without testing the year before.

“If you look at youngsters today, they get the chance to develop slowly. 2019 was a good year. Then in 2020 I struggled with the car.”

The problem Albon faced in 2020 season

Reflecting on his struggles in 2020, Albon feels that it was ultimately his lack of experience in Formula 1 that cost him.

“It was the experience that was missing,” he commented.

“If you look at the gaps between Checo [Perez] and Max [Verstappen] at the beginning of last year, it was no different to me. I took a lot of criticism for my performance.

“That’s when the 2021 break came in handy. When you’re not driving yourself, you can take a step back and suddenly see the whole picture.

“I realised how important it is to get everything out of the car. Sometimes you don’t feel comfortable with a set-up, but it’s still the best set-up. I had to understand that first.”

While Albon wouldn’t say that his move to Red Bull came too soon, he does think that things could have been different had he arrived with more experience under his belt.

“With the experience I have now, it would certainly have looked very different back then,” he said. 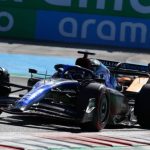 Albon admits to still ‘shaking off the rust’ after F1 comeback 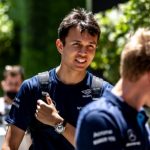 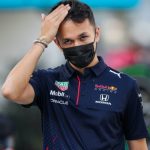 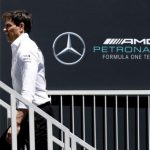