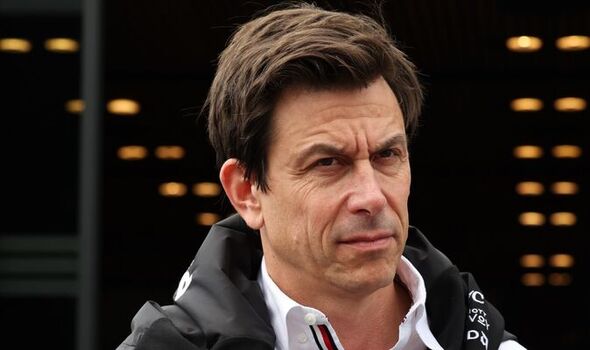 TOTO WOLFF has been slammed over his influence within Formula 1.

Toto Wolff has been branded “too powerful” for Formula 1 as former world champion Mario Andretti has hit back at the Mercedes boss. Wolff has been critical of the American’s attempts to see his Andretti Global outfit become the 11th team on the grid, which would provide extra challengers for Lewis Hamilton and George Russell.

Earlier in the year, Andretti applied to join F1 and see the number of teams expand, even entering talks with Renault regarding an engine arrangement, however his attempts were widely condemned by Wolff, who questioned whether Andretti’s venture would be of any benefit to the sport. Andretti, who won the 1978 World Championship, has now hit back at the Austrian entrepreneur over his influence by responding to a thought-provoking post on Twitter.

In response to a tweet from Grand Prix 247 which probed “Toto Wolff too powerful for F1? Is he? Worth asking questions in this age of transparency and boom times?” Andretti replied: “This needed to be said; it’s about time”.

Speaking to The Athletic back in May, Wolff slammed Andretti’s attempts to see the grid expanded, insisting that those involved in F1 don’t wish to see the sport potentially diluted following the arrival of another team. Discussing whether Andretti’s project has the potential to succeed, Wolff declared: “That hasn’t been demonstrated yet.

Mercedes boss Toto Wolff has been slammed by Mario Andretti over his influence within Formula 1 (Image: GETTY)

“That may sound a bit dry, because it comes down to the numbers, but the value of Formula 1 is that it’s a limited amount of franchises. And we don’t want to dilute that value by just adding teams.

“We have 10 entries today. We divide the prize fund among those 10 entries. We have invested considerable amounts over the last 10 years. I mean, each of the organisations that’s sitting here on the podium has probably put more than a billion into the Formula 1 projects over the years, so it needs to be accretive. 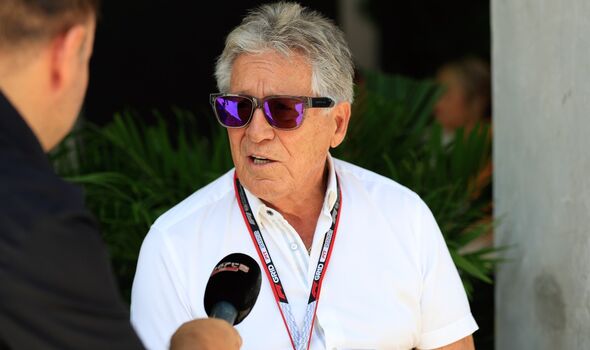 “If a team comes in, how can you demonstrate that you’re bringing in more money than it’s actually costing: because the 11th team means a 10 per cent dilution for everybody else.”

Wolff is considered one of F1’s most divisive and outspoken figures. Hamilton’s boss has also seen his Mercedes team possess a stranglehold on the sport in recent times, with the Silver Arrows having claimed each of the last eight Constructors’ Championship titles. 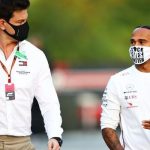