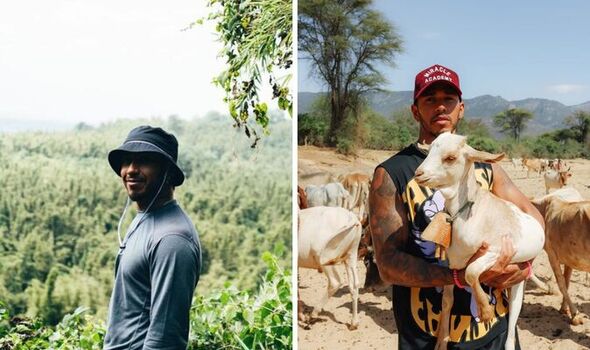 LEWIS HAMILTON took to social media to show how much he is enjoying his summer break in Rwanda.

Formula 1 icon Lewis Hamilton is enjoying the summer break on holiday in Rwanda where the Brit found a ‘new best friend’ in a goat. Hamilton was in fine form ahead of the summer break but he is certainly enjoying his travels during his time away from the sport.

Mercedes and Hamilton endured a difficult start to the campaign but the seven-time world champion has found form recently, reaching five successive podiums. Both Hamilton and team-mate George Russell have reached the podium at the last two races while the 37-year-old achieved his second successive P2 finish last time out at the Hungarian Grand Prix.

Hamilton is enjoying a much needed respite from a frustrating season, which has seen Mercedes’ title hopes derailed by the porpoising phenomenon. The seven-time world champion travelled to the African country of Rwanda to unwind, and he took to social media to share his experiences with his followers.

The Mercedes star posted photos to Twitter and Instagram showcasing his travels, exploring everything on offer in Rwanda. He even found a goat and labelled it his ‘new best friend’ among a number of images and videos.

READ MORE: Vettel ahead of Hamilton and Verstappen in new quick-start ranking

On Instagram, Hamilton wrote: “How does one describe such an experience that leaves you so speechless? My second stop was Rwanda. We were welcomed with smiles and music from the beautiful Rwandan people. This trip really showed me how diverse and rich in culture it is here.

“We hiked up through beautiful green fields where children would sing to us and up a volcano where we found Gorillas. What a sight it was to see them in their natural habitat relaxed and protected by the community around them. This is where they should be, in their own homes free to live their lives in peace.

“It was a profound and truly moving experience. I’m in love with this country. Thank you for having us, I can’t wait to come back.”

While he enjoys travelling, Hamilton is not looking to swap F1 for relaxing – even in retirement. The Brit recently admitted he will remain an avid follower of the sport once he steps away and certainly won’t be a former pro who criticises current drivers. 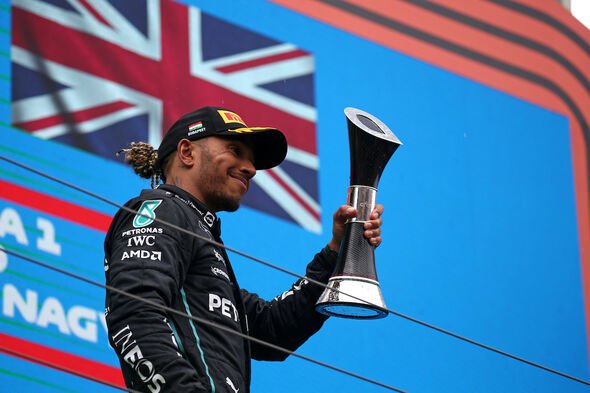 Lewis Hamilton is in fine form after five successive podiums, including P2 at the Hungaroring (Image: GETTY)

“I’ll always be tapped into this sport, I’ll always be watching,” Hamilton told Viaplay. “I’ll always want to be someone that’s being positive to whichever drivers that are here, good or bad, because you know how difficult it is to start, and how it can suck and how days can be good and how people can be negative about you.

“I don’t ever want to be one of those drivers that does that, because we’ve experienced that.”

On the track, Hamilton has struggled to replicate the success he is accustomed to and currently sits in sixth position in the Drivers’ Championship, 112 points behind leader and rival Max Verstappen. In fact, Hamilton could contest an F1 season without securing a win for the first time in his career. 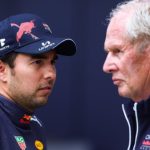 Perez criticised for being in ‘summer break mode’ after Q2 exit 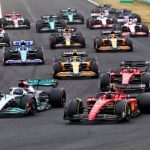 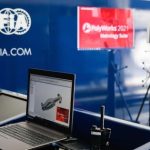 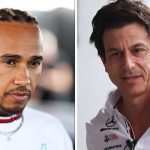