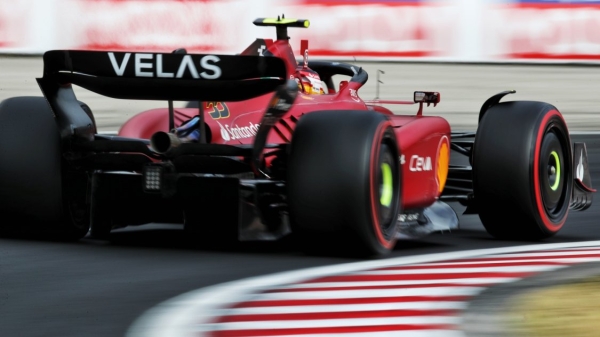 Ferrari have outlined plans to fulfil Formula 1's practice regulations by handing a car over to a young driver later this season, with Formula 2 star Robert Shwartzman set to drive in FP1.

Under new rules for the 2022 season, each regular race driver must turn their car over to a rookie – defined as starting two Grands Prix or fewer – for a free practice session.

Teams and drivers are free to hand over the car at any race to ensure young drivers receive adequate mileage in contemporary F1 machinery.

Mekies has now made public Ferrari’s intentions to stick test driver Shwartzman in the F1-75 in place of Charles Leclerc and Carlos Sainz.

Shwartzman is not currently racing in 2022, having not returned to FIA F2 after the ’21 campaign – in which he finished runner-up to Oscar Piastri.

He is spending the year as the Ferrari test and reserve driver, but will compete for the team under an Israeli licence and flag.

Shwartzman was born in Moscow, and given the FIA’s ban on Russian-licensed drivers after the invasion of Ukraine, would have been forbidden had he not changed codes.

“For us, it’s Robert Shwartzman that will do our two FP1s,” explained Mekies to media including RacingNews365.com.

“We haven’t exactly decided on which events it’s going to be, [but] you are right in saying that you would not pick races like Singapore or races where the race drivers need more running.

“I don’t think we have an issue in doing it during one of the weekends where we have Pirelli testing.”

Elsewhere, AlphaTauri team boss Franz Tost confirmed that current F2 racer Liam Lawson would be stepping into the AT03 at Spa-Francorchamps when the F1 season resumes in Belgium.

Hamilton among drivers to step out

Over the first half of the season, some teams have taken the opportunity to put their young drivers in, while others have still yet to do so.

Of the big three teams – Mercedes, Red Bull and Ferrari – only Lewis Hamilton and Sergio Perez have stepped out for FP1.

Hamilton did so in place of Nyck de Vries in France, with Perez opting for his session off at the Spanish Grand Prix in May.

The likes of McLaren, Alpine and Aston Martin are also yet to send a young driver out for the 60-minute opening practice session. 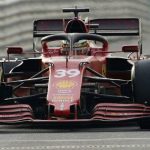 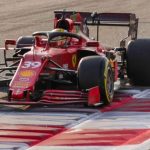 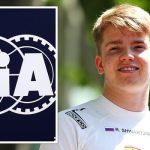 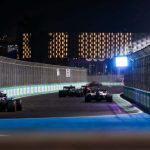