Red Bull and AlphaTauri have refuted the idea that Pierre Gasly has a clause in his contract that would allow him to potentially join Alpine for 2023. 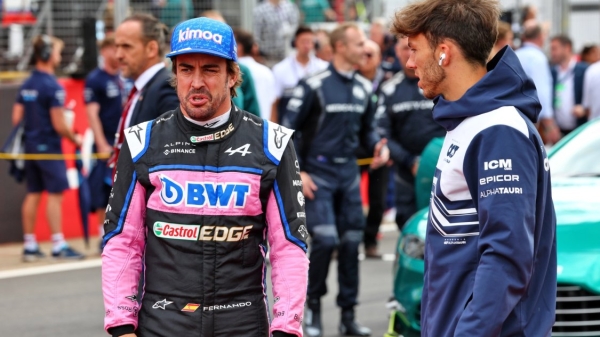 Red Bull and AlphaTauri have ruled out the possibility of Pierre Gasly leaving to join Alpine for 2023.

Following the Hungarian Grand Prix, Alpine lost Fernando Alonso from their 2023 driver line-up, and look likely to lose reserve driver Oscar Piastri to McLaren, despite Alpine prematurely confirming him as their 2023 driver.

If McLaren’s move for Piastri – revealed by RacingNews365.com – succeeds as expected, Alpine will be on the hunt for a second driver for the 2023 season.

The probable McLaren departee, Daniel Ricciardo, would be a candidate for a return to the Enstone-based team, but Alpine’s current back-up driver preference is not known.

One driver linked with their second seat is Gasly, who has impressed since his demotion from Red Bull in 2019, taking one win and two other podiums since then.

Gasly, however, recently signed a contract extension at AlphaTauri until the end of 2023, which means Red Bull would have the final say on whether the Frenchman can leave.

Oscar Piastri Revealed: Piastri to replace Ricciardo at McLaren in 2023

It was thought that Gasly had been seeking a drive with a team further up the grid, but his options have been limited.

Red Bull have elected to keep Sergio Perez up to the end of the 2024 season, meaning opportunities within the Red Bull stable are on hold until then.

Red Bull’s Motorsport Advisor, Helmut Marko, has poured cold water on suggestions that Gasly could trigger an exit from AlphaTauri.

“There is no exit clause [for] Gasly,” Marko told Sport1.

AlphaTauri Team Principal Franz Tost also responded to the links by underlining that he is Red Bull’s first choice if a seat opens up.

“It makes no sense for Red Bull to let Pierre go,” said Tost.

“If a Red Bull driver fails, there is no other adequate driver who can step in. Only Gasly can do that.” 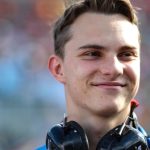 Alpine confirm Piastri alongside Ocon for 2023