Alpine racing have sent a warning in the direction of McLaren if Oscar Piastri represents the Woking outfit next season in place of Daniel Ricciardo. The young Australian was due to drive for the Oxfordshire-based team after they made an official announcement saying they had promoted their reserve driver to a seat with them next season.

However, Piastri denied the claim as he reportedly seems to have agreed a deal with McLaren to line up alongside Lando Norris in 2023 instead. Alpine believes, as their junior driver, Piastri is contractually obliged to drive for them next year.

Now that the FIA Contract Recognition Board (CRB) seems to have declared both contracts (Alpine’s with Piastri and McLaren’s with Piastri) valid, the legal battle seems to be on its way. Furthermore, in the event of a ruling declaring the contract between McLaren and Piastri indeed valid, Alpine is all but certain to appeal.

In an interview with Reuters Alpine F1 team principal Otmar Szafnauer says: “Going to the High Court is over 90% certain that’s what we’ll do. The American said he contacted Formula One’s Contract Recognition Board (CRB) last week but that avenue might not be sufficient. 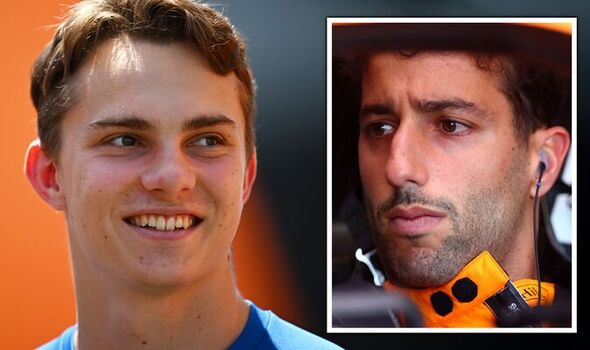 “If the CRB says ‘your licence is only valid at Alpine’, and then he (Piastri) says ‘that’s great but I’m never driving for them, I’ll just sit out a year’, then you’ve got to go to the High Court for compensation,” said Szafnauer. Ideally, Alpine would like the CRB to declare any agreement between Piastri and McLaren null and void, but the other option is compensation for the team.

He added: “If the CRB eventually says that only the contract with Alpine is valid and Piastri then thinks: ‘That’s nice, but I’m not going to drive for them. I’ll wait a year’, then we’ll fight on for compensation.” At this juncture the only way a court case will be avoided is if Piastri does indeed drive for Alpine as was originally announced.

Ricciardo meanwhile, has demanded a large sum of £12m to quit McLaren as the negotiations to end his contract have commenced. Team boss Zak Brown is said to be trying to move the eight-time race winner on in order to create space to sign the reigning Formula Two champion. 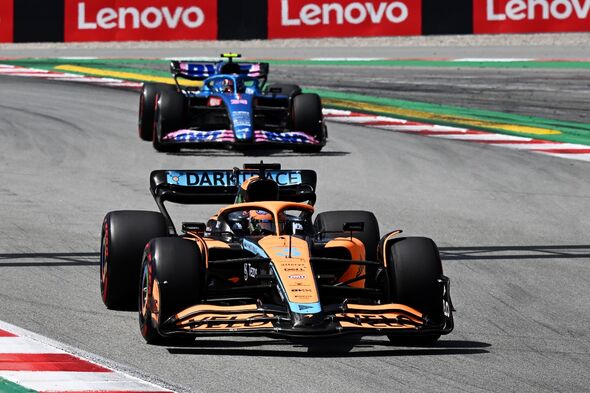 The teams look likely to settle their driver dispute in court (Image: GETTY)

Ricciardo is contracted to the team until the end of 2023 and hence will need to be paid off to depart.

It is understood Ricciardo is the only party to have the right to cancel his current deal, and it is expected Ricciardo’s asking fee will be reduced as McLaren haggles over price.

There is also a possibility that, should the 33-year-old secure a drive elsewhere next season, any salary component he receives would see the same value refunded to McLaren. 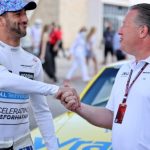