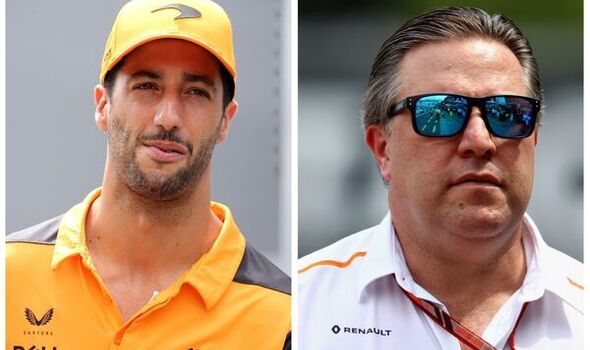 MCLAREN reportedly hope to move Daniel Ricciardo on at the end of the season.

McLaren may have to pay as much as £20million to sack Daniel Ricciardo according to Formula One expert Pete Windsor. Zak Brown is said to be trying to move the eight-time race winner on in order to create space to sign reigning Formula Two champion Oscar Piastri but may face a hefty bill to do so.

Ricciardo has struggled at McLaren since joining the team in 2021. He has regularly failed to compete with team-mate Lando Norris, despite possessing significantly more experience than the 22-year-old. He finished 45 points behind the British driver in 2021 and sits even further behind this year with a 57-point gap between the pair.

However, there have been some high points including the Australian’s victory in the 2021 Italian Grand Prix at Monza, the first time the team had taken a race win since 2012.

Now, the team are trying to move the 33-year-old on to enable them to sign Alpine’s reserve driver Piastri. However, they face major hurdles to do so. Ricciardo is contracted at the team until the end of 2023 and hence will need to be paid off to depart. This has caught the attention of Formula One expert Windsor who believes it could cost as much as £20m unless they can find a compromise.

“It will be a hit in the region of twenty million,” Windsor explained in a YouTube video. “Maybe more, or maybe less. Maybe they can negotiate it down or they can finance a seat for him somewhere else. In any case, that will be the key before everything can fall into place.”

The 70-year-old also believes that the current situation leaves McLaren boss Brown in an uncomfortable position, with the American regretting the deal he initially gave the former Red Bull and Renault man.

“What will take some time now is the deal that Zak Brown will make with Daniel,” he continued. “Daniel will be riding for him for the rest of this year, so it will not be a comfortable situation for Zak. He’s bound to regret the contract he drew up in the first place, which means Daniel now has so many options and he himself doesn’t.” 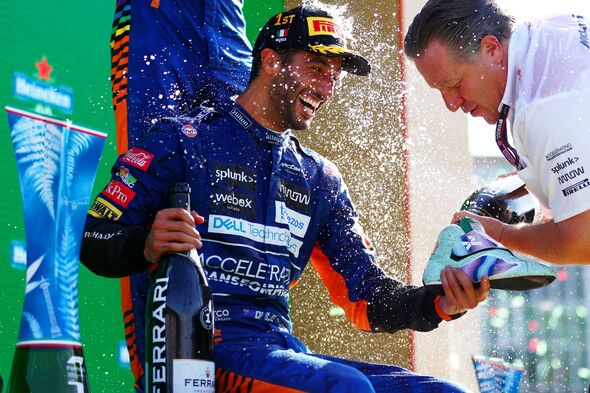 Even if McLaren manage to agree a termination package with Ricciardo they still will face significant challenges to bring in Piastri. Alpine have already claimed that the 21-year-old is contracted to race for them next season however this is hotly disputed by the driver himself. McLaren may have to wait until the situation has been legally sorted before committing to making the Aussie their new star for 2023. 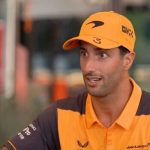 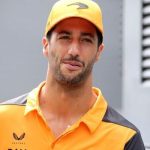 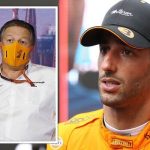