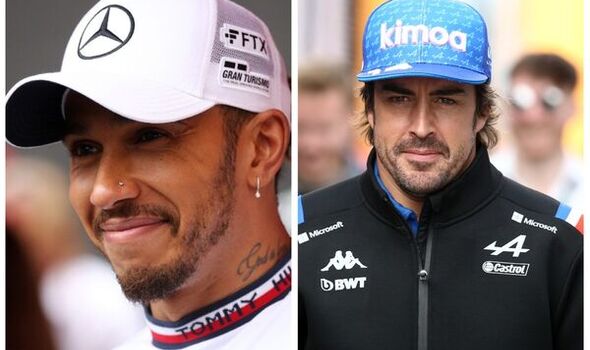 Lewis Hamilton has hinted that he will continue to drive in Formula One into his forties copying the lead set by Fernando Alonso. Many of the sport’s followers believe the 37-year-old will retire when his Mercedes contract expires in 2023, however, the Briton has confirmed he is contemplating extending his current deal in order to keep competing in the sport.

Hamilton is currently in his 15th year competing in Formula One having got his career underway at McLaren in 2007. He has since become the most successful driver in the sport’s history having won 103 races and seven world titles.

However, he has been less competitive this season with his Mercedes team struggling under the new regulations. He sits just sixth in the World Driver’s Championship on 146 points, over 100 points behind current leader and fierce rival Max Verstappen. This has led many pundits and supporters to feel 2023 would be a natural conclusion to his Formula One career, moving on to allow more young blood to enter the sport.

But he has looked to quash these suggestions by confirming he is considering extending his contract at the Silver Arrows. The move would mean he would continue to drive until he was at least 40, copying the record set by legendary Spaniard Alonso.

“I’ll be lying if I said that I hadn’t thought about extending,” he told Vogue. “I’m still on the mission, I’m still loving driving, I’m still being challenged by it. So I don’t really feel like I have to give it up anytime soon.”

Alonso, who was Hamilton’s first team mate in F1, has recently signed a multi-year contract with Aston Martin meaning he will drive until he is at least 43 years old. He is set to surpass the record of race starts set by Kimi Raikkonen at the Singapore Grand Prix with the Finn setting the ceiling at 349 races just three ahead of the Alpine driver’s 346.

Part of Hamilton’s reasoning for staying in the sport could be his ambition to help as many people from ethnic minority backgrounds enter the sport as possible. The Mercedes man has actively campaigned for better access and set up the Hamilton Commission to properly investigate how to create more opportunities within motorsport. 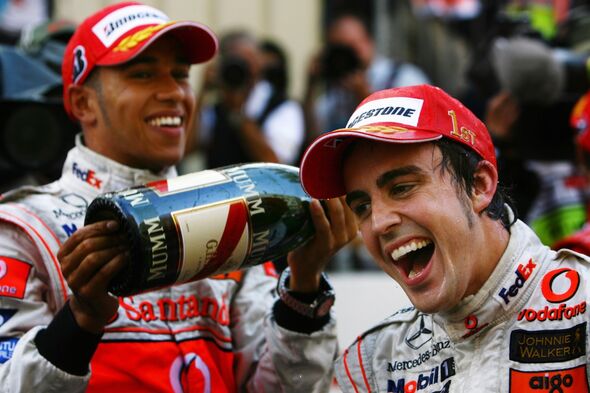 Lewis Hamilton was team mates with Fernando Alonso during his first season in Formula One (Image: GETTY)

He made this ambition clear during his interview with Vogue stating he wanted to help as many people as possible.

“Live to the max, and live to the best of your ability, help as many people as you can in the time that you have,” he concluded.

Hamilton will be hoping to win his first race of the year when the Formula One season gets back underway in Belgium in three weeks’ time following the sport’s summer break. 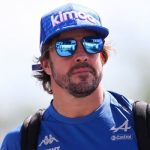 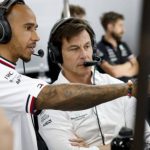 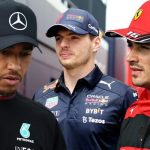 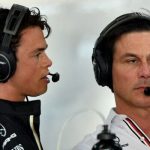