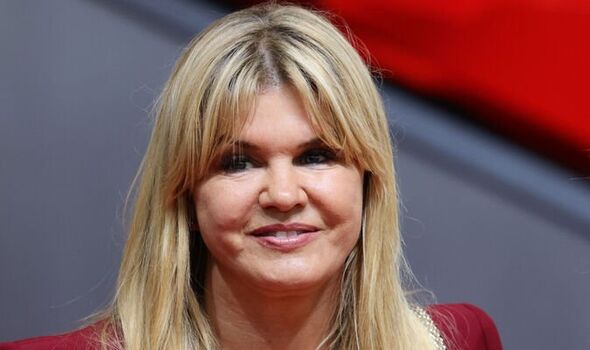 MICHAEL SCHUMACHER’s wife Corinna is planning to move the family away from their home in Switzerland.

Michael Schumacher’s wife Corinna is making ‘big plans’ for their future, starting with moving to Spain into a new £27million home, according to reports in Germany. The family are set to head to the Spanish island of Majorca as part of their new life with children Gina-Maria and F1 driver son Mick.

The report comes from German magazine Die Bunte, who claim Corinna has ‘big plans for the sunny island’. The popular holiday destination has always been a favourite place to visit for the Schumacher family and now it looks set to be their new home as the family of four begin a new chapter of their life.

Corinna, 53, has reportedly acquired a property in the plush resort of Port Andratx, a picturesque harbour town surrounded by the Balearic mountains. Her vision includes setting up a ranch near to their new house for her and their daughter, who are both equestrians by trade.

The magazine also reports that racing hero Schumacher has even made visits to Majorca, travelling by helicopter, to view the property named Villa Yasmin.

It was once owned by Real Madrid chief Florentino Perez and the luxury pad includes two swimming pools, a helipad and a guest villa. It will also be fitted with the medical equipment necessary to continue the full-time care of the former Ferrari and Benetton star.

The seven-time world champion has not been seen in public since suffering a brain injury in a skiing accident on holiday in the French Alps back in December 2013. Schumacher hit his head on a rock, causing swelling of the brain and did not regain consciousness for six months.

He was placed into a medically-induced coma following the horrific incident before being transferred to the Schumachers’ home in Geneva, where his wife has cared for him ever since. 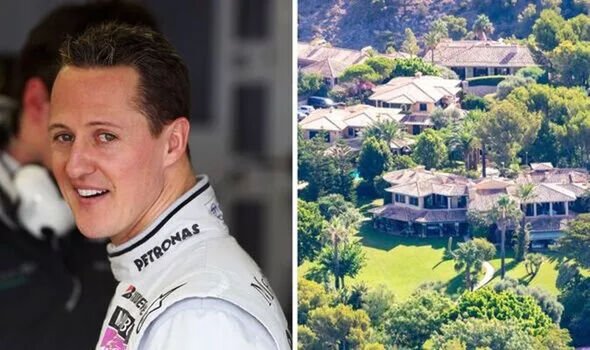 Michael Schumacher: The seven-time champion is set to move to Majorca with his family (Image: Getty/Wenn)

Official updates on his health have been rare due to the private nature of the family, although regular visitors such as former F1 supremo and close friend Jean Todt have provided positive news on his progress, revealing he often watches races with Michael at home.

Corinna is keen to ensure Michael has access to the “best medical care” and is situated with the family “as much as possible”. And after selling their Lake Geneva house for £6.4m, their plans for a fresh start in Majorca could be what the Schumachers need after a difficult period in their lives.

But the move to the villa itself is only part of Corinna’s grand vision. The report also mentions the Schumachers have purchased a piece of land — which is currently home to deserted buildings and almond trees — for £2.3m in south west Majorca. 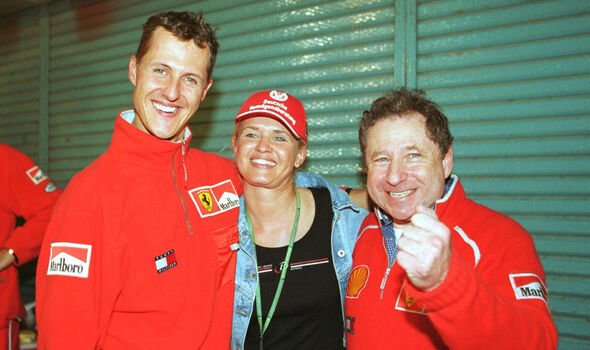 It is understood the plot of land, which is close to the villa and also the sea, will be the location of their new horse ranch. The Schumachers already have a similar setup at their base in Geneva, as well as at their property in Texas.

After eyeing up the plot since May last year, it is reported that Corinna — an expert equestrian herself — has explored breeding horses to sell on the complex and could even host competitions on the ranch.

The land is designated as an agricultural area, which should allow them to begin construction on stables on the site in the near future. 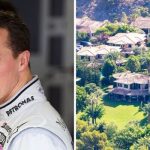 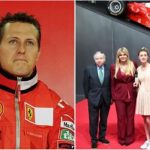 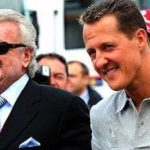 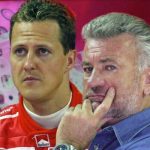