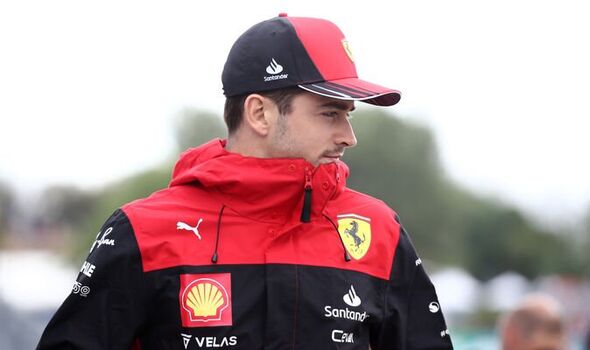 CHARLES LECLERC has been critical of Ferrari’s strategy decisions recently, but Felipe Massa has warned him to stay quiet.

Felipe Massa has warned Charles Leclerc to be patient and avoid criticising the team in public after letting his emotions boil over. The Scuderia driver was left baffled by Ferrari’s strategy blunder that ultimately cost him a podium at the F1 Hungarian Grand Prix last weekend.

The Monegasque has become increasingly frustrated by some calls made by his team in recent months, which he believes have cost him a realistic chance of fighting Max Verstappen for the drivers’ championship.

In particular, Leclerc was leading the race comfortably at the Hungaroring when his team called him into the pits to change from the medium to the hard tyre — something Leclerc disagreed with.

And while he was critical of the team’s role in failing to bridge the gap, former Ferrari driver Massa has advised the 24-year-old to alter his attitude and stop fighting with his team — pointing out Leclerc’s error that cost him victory at the French Grand Prix after crashing into the barrier. 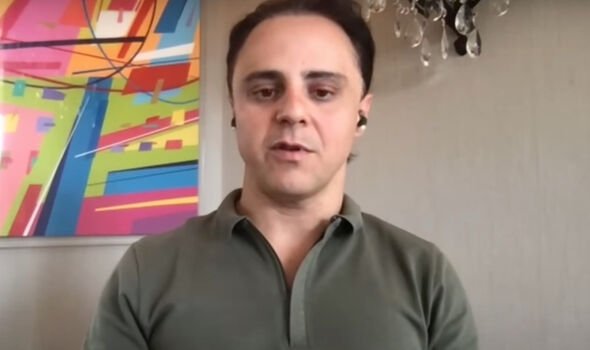 “Well, definitely, he’s not happy at all,” he said as a guest on Sky Sports F1’s Any Driven Monday. “But you need to be patient because if you start a fight now, it will not help the team.

“Charles, we cannot forget, in the last race, he made a mistake that just gave away a very good possibility to win the race and score the right amount of points.

“So you need to be patient. So, even if you’re not happy with the decisions, the mistakes that are happening, you need to fight in the right way, professionally.

“Not showing it outside because, if you start to show outside, it is not helping both sides, even if Ferrari made more mistakes this year. A fight outside will not help them.” 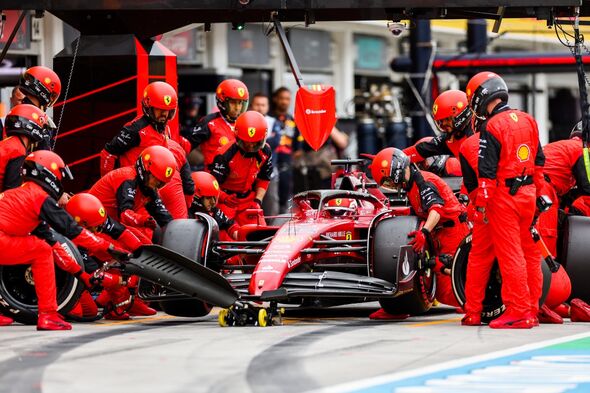 The cool track temperatures had meant other drivers had struggled to make the tyre work and it proved again as Leclerc fell down the order. Having started third and Verstappen 10th, he finished sixth while his title rival took home 25 points after an impressive drive to win his eighth race of the season.

Leclerc finds himself 80 points behind Red Bull star Verstappen heading into the summer break, having crashed or failed to finish the race three times when leading.

With nine races remaining, he still holds a slim chance of catching Verstappen and says Ferrari must improve after the summer break if they are to pull off the unthinkable, telling Sky Sports: ”We will speak out that inside the team and aim to get better.”

Ferrari’s team principal Mattia Binotto played down the error made by his team and said: “Sometimes we make mistakes, but others make them too, they just don’t look too closely. So not only Inaki [Rueda] but the entire team is great and I’m fully supporting them.” 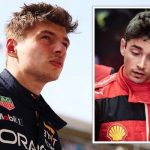 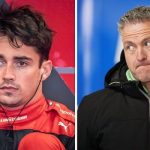