Carlos Sainz: Ferrari may need help from Red Bull but won’t give up 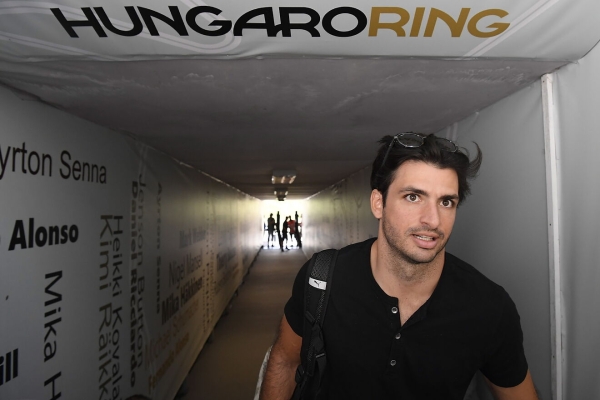 The Spaniard also praised Vettel, who has announced his retirement

There is another weekend of Formula 1 action coming up, with the Hungarian Grand Prix taking place this weekend, and Carlos Sainz hopes Ferrari can get back on track.

They may be 82 points behind Red Bull in the constructors’ standings, but Sainz picked up the gauntlet from Ferrari boss Mattia Binotto, who challenged his drivers to win the remaining 10 races.

“We have a chance at every track this year, competitiveness is not a problem,” he said.

“At some we are faster than Red Bull and at others they are, so we think we can win. This one, of course we can win too.

“We need a clean weekend, which is harder to achieve than people think.

“The car is good but it lacks a bit of reliability and we have 10 races to go, a long way to go. “Anything can happen even in the top four, there is a lot to play for and to achieve.”

That’s going to require some help from Red Bull, something which Ferrari are aware of.

“It’s clear that we need to win more races than Max [Verstappen], but it’s always a big battle between the two teams and it will stay that way until the end of the year,” Sainz said.

“We might need some help at some point in terms of reliability or not finishing a race from them, but as long as the maths says it’s still open, we’ll keep fighting, improving the car without giving up and winning as much as we can, because what we learn this year will be useful for next year” 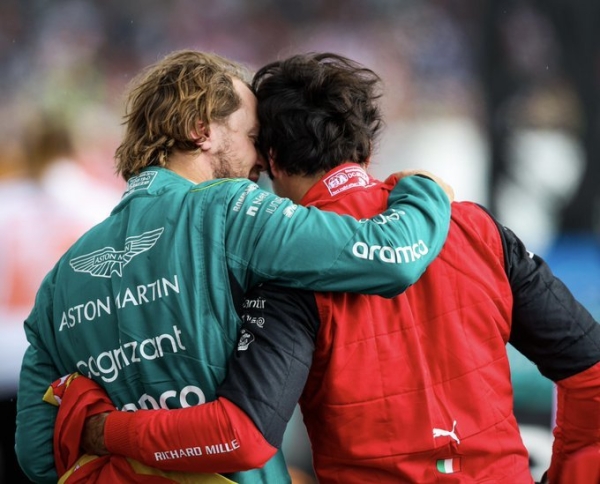 Sainz was also one of the most affectionate drivers with message regarding Sebastian Vettel‘s farewell, which was announced on Thursday morning.

“I truly wish you and your family all the best for the future.,” said Sainz, who was a Red Bull junior driver from 2010 to F1.

“It has been an absolute pleasure and a great honor to have shared all these years alongside a person like you,” he said on social media.

“You are definitely one of the reasons why I fell in love with this sport and you have always been one of my main references, both on and off the racing track.

“I will always cherish every moment we’ve spent together and I really look forward to the many more to come.

“I’m sure this next chapter is going to be as thrilling and enriching as the previous one and I truly wish you and your family all the best for the future.

“Let’s finish this season on a high with some proper racing!!” 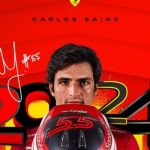 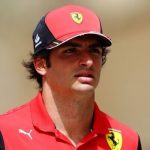 Why has Vettel decided to retire from F1 at the end of the season?
Four-time Formula One champion will retire at the end
035 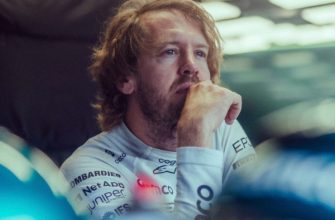