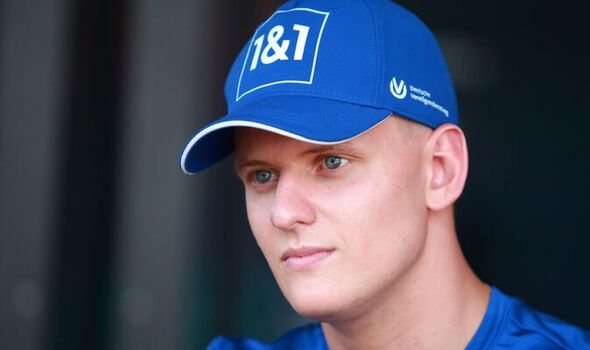 MICK SCHUMACHER could find himself without an F1 seat in 2023 with doubts emerging over his future with Haas.

Mick Schumacher is facing an uncertain summer as doubts emerge over his long-term future in Formula One. Reports in Germany suggest the son of seven-time champion Michael Schumacher could find himself without a seat for 2023 as the driver market heats up.

The 23-year-old currently races for the Haas F1 team and is into the second year of his two-season contract. But there are concerns that the highly-rated driver, a former F2 champion in 2020, may even have to consider his ‘retirement’ from the sport – at least in the short-term.

While the German driver failed to score a point in a dismal season last year for the American team, things have improved drastically for Haas due to the regulation changes that came in at the beginning of this season. Schumacher finally picked up his first points in F1 with an eighth-placed finish at the British Grand Prix, before registering his best result after coming home in sixth in Austria.

However, team principal Guenther Steiner has been critical of Schumacher in the past after a series of mistakes caused damage to his car totalling over £1million. The pressure of budget caps placed upon F1 teams for this year means that Haas have been left to scrape the pennies together just to put the car on track due to Schumacher’s shunts.

His future with the team is reportedly unclear, according to German outlet Bild, who claim that neither Steiner nor Ferrari boss Mattia Binotto are particularly convinced by Schumacher’s performances in his first 35 races in the sport.

Ferrari supply Haas’ engines and hold a significant influence over one of the two seats in the team. With Kevin Magnussen already tied down until 2023, it is believed Schumacher is at risk of not only losing his seat but missing out on a drive for next year altogether, which leave his long-term prospects in F1 unclear.

When asked about whether he had decided on their driver line-up for next year, Steiner told Express Sport he had not discussed a drive at Haas with any other driver and hoped for a decision by September. 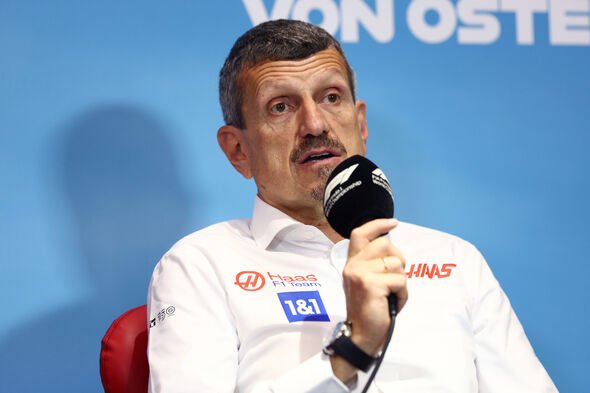 Guenther Steiner: The Haas team principal is yet to decide on Schumacher (Image: Getty Images)

“In the middle of the season [Mick’s luck] turned it a little bit… he recovered pretty well in Silverstone and Austria,” he said. “We always make our decision about drivers after the summer break, normally we get it done by end of September and the same will be this year.

Schumacher, who has not ruled out moving to another team, had been tipped to replace his close friend and mentor Sebastian Vettel at Aston Martin after the four-time world champion announced he will be retiring at the end of the season. However, the British manufacturer swooped to sign Alpine’s Fernando Alonso for next year instead.

That leaves Williams as a potential option should Schumacher get the boot at Haas. But with Oscar Piastri and Nyck de Vries looking more likely to contend for one of their seats and Alex Albon renewing his deal beyond next season, Schumacher is running out of options. 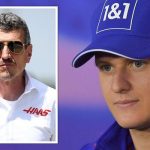