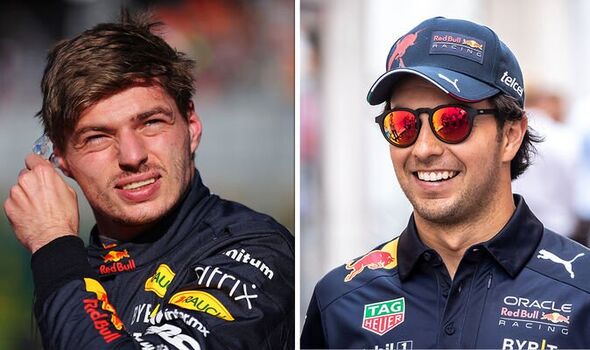 MAX VERSTAPPEN enjoys a commanding 38-point lead over Charles Leclerc in the championship ahead of the French Grand Prix.

Sergio Perez will give Max Verstappen a “hard time” at Red Bull which could “create some friction” within the team, according to F1 legend Emerson Fittipaldi. The Brazilian F1 star said Perez was now “extremely self-confident” and was not a shadow to Verstappen like his other team-mates.

Perez has appeared closer to Verstappen at stages this season, picking up pole position in Saudi Arabia and winning the Monaco Grand Prix. After his win at the Principality, Perez was just 15 points behind the reigning world champion.

Retirements in Canada and Austria have left the Mexican 58 points behind the Dutchman, but he is still tipped to push Verstappen all the way. Speaking to Vegas Insider Fittipaldi explained: “I’m sure both Max Verstappen and Checo Perez will be strong contenders and I go even further.

“In my opinion, Checo Perez, he is growing, he’s getting more self-confidence. He’s getting stronger and stronger [at] every Grand Prix. If his mindset this weekend is fixed to win, he has the talent, he has the speed to win. I think he’s going to give a hard time to Max from now on.

Max Verstappen and Sergio Perez could be set for ‘friction’ (Image: Getty)

“I have this feeling because he’s extremely self-confident now. He knows he has the talent, the speed and he’s not anymore a shadow to Max. He’s reality. He’s there. He’s a contender, he’s strong. This is my belief and this is my opinion that Checo Perez will be running strong. Very strong and I think this is going to create some friction because of his performance.

“Not that Max is slowing down. Max is an extremely talented driver. He’s the world champion. He’s leading the championship. But Checo is there. He’s there and he’s strong.” Perez signed a new deal with the team ahead of the Monaco Grand Prix to keep him at the team until the end of the 2023 season.

Red Bull boss Christian Horner claimed Perez was not a number two driver at the team and could fight freely with Verstappen. 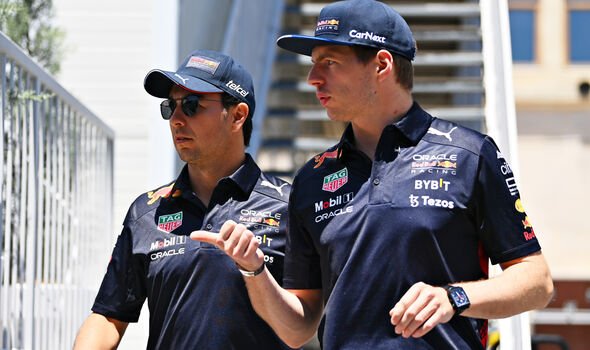 Perez outlined his championship hopes ahead of the French Grand Prix, claiming he was “still in contention” for the title if he didn’t lose any more points. However, Red Bull boss Helmut Marko seemed to suggest Perez knew his place in the team compared to Verstappen.

He added: “That’s why having Sergio Pérez as his team-mate is perfect. Checo doesn’t try to fight but does everything he can, and that can lead to victory as it did in Baku last season. The two work very well together.” 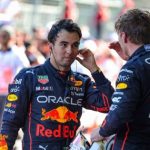 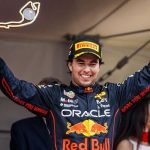 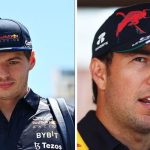