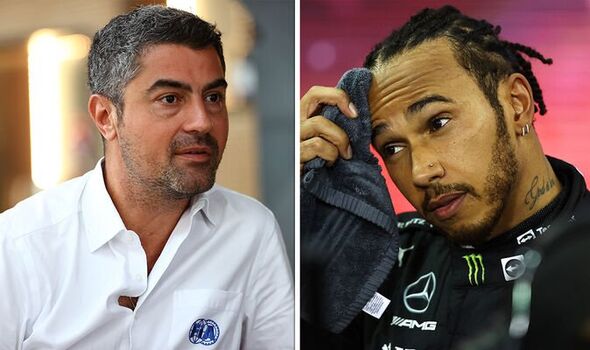 MICHAEL MASI left the FIA earlier this month after he was dropped as Formula One race director ahead of the new season.

Michael Masi has revealed he was sent death threats after Lewis Hamilton lost the F1 title in Abu Dhabi last season. The former Formula One race director revealed he had received messages after the season finale including threats that people were “going to come after his family”.

Masi revealed he was sent “hundreds” of messages in the wake of the drama but only told a few people of the issue as he didn’t want to worry anyone. Speaking to Australia’s Daily Telegraph, Masi said: “Thankfully, I don‘t have an Instagram account or Twitter. I don’t have any of that.

“Being old-school I do however have Facebook, which I used to stay in touch with family and friends. I opened my messages that night to check in with them. I had no idea that I could receive them from people I did not know.

“But I was wrong. I was confronted with hundreds of messages. I wouldn’t say thousands but certainly hundreds. And they were shocking. Racist, abusive, vile, they called me every name under the sun. And there were death threats. People saying, they were going to come after me and my family.

“And they kept on coming. Not just on my Facebook but also on my LinkedIn, which is supposed to be a professional platform for business. It was the same type of abuse.” The FIA concluded Masi had made a human error in his decision to call the safety car in with one lap remaining at the end of the Abu Dhabi Grand Prix.

This meant not all of the cars could un-lap themselves which was against the FIA rules. The final lap battle handed Max Verstappen an advantage on fresher tyres to pass Hamilton and clinch his first title.

After the drama, he was replaced as race director by Eduardo Freitas and Niels Wittich ahead of the new season before walking away from the FIA altogether earlier this month. Masi admitted the shocking abuse left him unable to talk to people and made him lose his appetite. 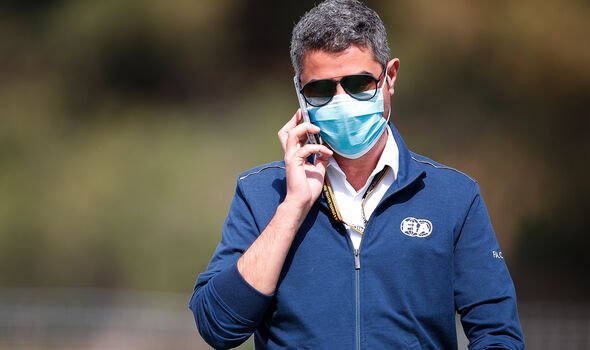 Michael Masi was removed as race director ahead of the new season (Image: Getty)

He even feared for his personal safety on a trip to London where he feared he might get approached by angry fans. He added: “Walking down the street in London a day or two later I thought I was okay until I started looking over my shoulder.

“I was looking at people wondering if they were going to get me.” 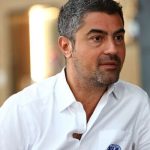 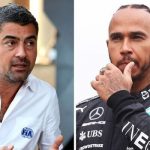 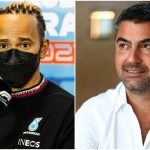 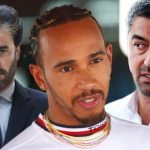