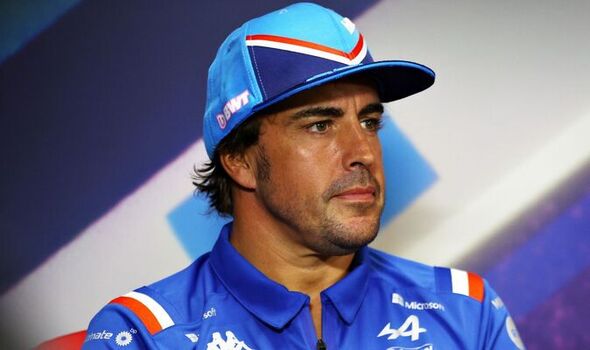 FERNANDO ALONSO was the record setter to beat in the early Noughties, entering his career as the youngest two-time champion in 2006. Now, he has a fortune to match his skills.

Fernando Alonso is one of the most respected drivers in Formula One history, with a healthy net worth reflecting his prowess on the track. Today, the racer turns 40, his age now matching his reported earnings and endorsements yearly salary of $40million (£32million).

The Spanish driver has raced for some of the biggest names in the industry, including McLaren and Renault, earning him a net worth of $260million (£214million) according to Celebrity Net Worth.

Formula One salaries are already infamous for being extravagant, with skills and reputation playing into how much a single driver will earn.

Lando Norris, who is one of the youngest drivers on this year’s grid, is expected to earn the same salary as Alonso for this season despite being almost half of the veteran’s age.

Motorsport Tickets reported that Lewis Hamilton is earning the highest salary for this season as the 37-year-old is expected to bring home £32million from his Mercedes team.

Following Hamilton is the Belgian-Dutch Max Verstappen for Red Bull, thought to be earning £20million at the age of 24.

Fernando Alonso is one of the most respected drivers currently racing Formula One (Image: GETTY) 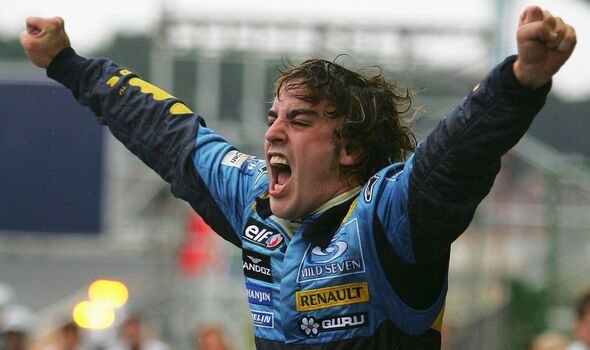 Alonso cemented his reputation as a professional driver in 2005 (Image: GETTY)

Alonso is tied for third highest paid driver this season with Norris, with both estimated to earn £16million for this F1 season.

In 2010 Alonso signed with Ferrari and was the highest paid driver for four years, and then topped the list again in 2015 when he joined McLaren.

While he is not the highest paid driver anymore he does rank top elsewhere: he is also the oldest driver rating in the top 20 highest paid racers this season.

Alonso has a lengthy and stellar reputation in F1 circles, becoming the youngest world champion in the sports history after he won the World Drivers’ Championship in 2005.

In 2006, aged 25, he also became the youngest driver to win the World Driver’s Championship twice. 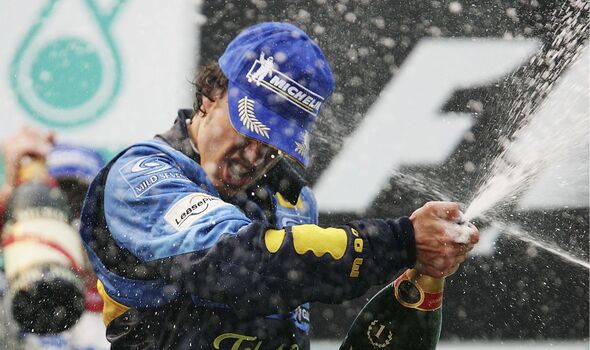 Alonso has won multiple titles in his career and is currently one of the oldest active drivers (Image: GETTY)

Alonso is currently racing for Alpine on professional tracks, on a €33million (£27million) two-year contract in 2020.

Hot Cars reported in 2022 that his current car collection includes some of the world’s most expensive and rarest cars.

The Fernando Alonso Sports Complex is a museum in Spain honouring Alonso’s racing career and holds over a thousand cars on exhibit.

The collection includes the first professional go-kart the driver used in the beginning of his career as well as 300 vehicles that Alonso is believed to own himself.

Aside from the high-speed vehicles, Alonso also has a collection of cars to drive when he’s not on the clock.

This includes multiple Ferraris, one of which is a limited edition named after him.

One of the most expensive road-legal cars in Alonso’s collection is a McLaren P1 which costs an estimated $1.15million (£950,000).

Excluding the cars he owns in the museum, Alonso’s personal vehicular collection was reported to cost over $3million (£2.47million) in total by Hot Cars.

This extravagant investment in vehicles still only uses a slight portion of Alonso’s incredible income, leaving the driver with plenty more to spend. 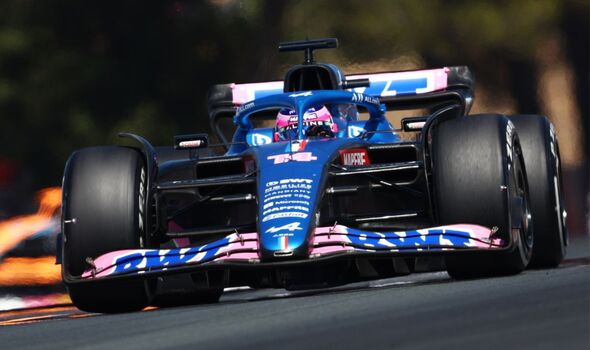 The former world champion has as a result turned to real estate, owning multiple properties across the world.

This includes an apartment in the playground of the rich, Dubai, which is believed to cost £130million but according to Essentially Sport he rarely lives in it.

Alonso also has several holiday homes across Europe where he prefers to spend his time, including in Switzerland and Oxford.

Switzerland is a popular destination for Formula One drivers, with racers like Sebastian Vettel and Kimi Raikkonen also calling the Alpine country home. 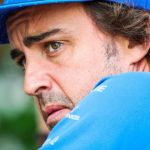 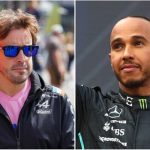 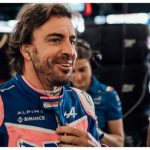