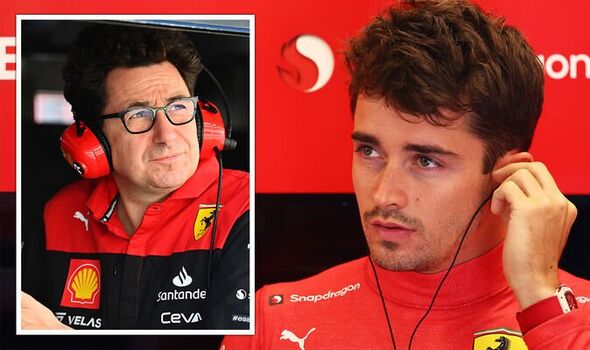 CHARLES LECLERC is 63 points behind Max Verstappen in the world championship heading to the Hungarian Grand Prix.

Charles Leclerc’s reaction in a Ferrari debrief meeting has been revealed ahead of the Hungarian Grand Prix. Ferrari boss Mattia Binotto admitted the mood in the team’s debrief was “not great” after Leclerc’s crash in France.

He also revealed Leclerc went straight home after his shunt but stressed he has “turned a page” ahead of this week’s race.

Binotto said: “The debrief was certainly difficult, the mood was not great. Charles went home soon after and stayed home really, tried to relax and focus on Hungary.

“He is back, I think he really wants to do well. He has already turned the page with regard to Paul Ricard. He is fast at the moment, he is in great shape and he can win.” Leclerc was leading the French Grand Prix before he crashed out of the lead.

The Monegasque dipped a wheel on the white line at turn 11 which was enough to spin him around and hit the barrier. The shunt allowed title rival Max Verstappen to extend his championship advantage to 63 points.

Charles Leclerc’s reaction in a Ferrari debrief has been revealed (Image: Getty)

Speaking ahead of the Hungarian Grand Prix, Leclerc added: “I just stayed at home. My mum and my brothers came to see me on Monday night, my friends Tuesday night, sport every day and that’s it.”

Leclerc appeared broken after his collision as he screamed over his team radio. He said he would know to blame himself for losing out on the F1 crown if he was less than 32 points behind Verstappen at the end of the season.

It comes after he threw away a likely 25 points at Le Castellet and seven for an earlier mistake at Imola in April. Tensions appear to be at breaking point inside Ferrari after a difficult run of form. 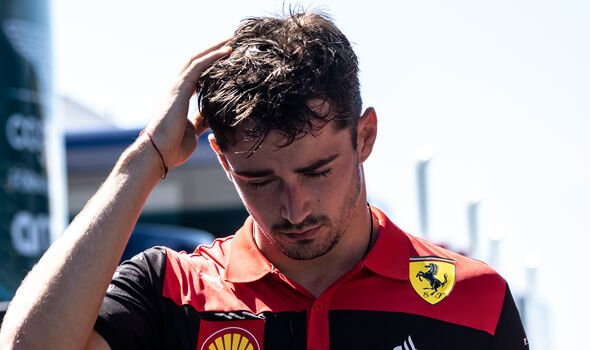 Charles Leclerc has retired from the lead at three races this season (Image: Getty)

The team were dominant over the first few races of the season but have since allowed mechanical failures and strategy errors to derail their chances. Binotto was seen wagging his finger at an angry Leclerc after the British Grand Prix where he dropped from first to fourth late on.

Before the Austrian Grand Prix, Binotto visited Leclerc at his Monaco home to check up on his driver’s wellbeing. Leclerc explained: “Then in Monaco, something we usually do, he came to Monaco because the last five races have been quite hard on me, and I just wanted to stay at home and disconnect a bit from everything.”

He added: “He just came to Monaco to speak about the last five races and to make sure it was all fine on my side.” 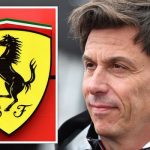 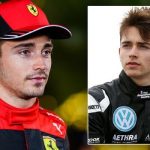