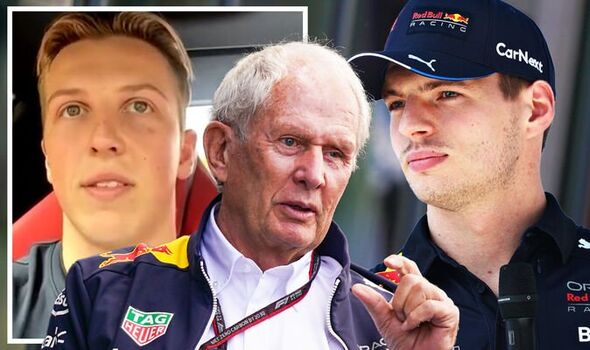 LIAM LAWSON has opened up on life as a Red Bull junior driver, where he is working under Helmut Marko.

Red Bull junior driver Liam Lawson has opened up on what it is like to work alongside ‘cut-throat’ driving advisor Helmut Marko, as the Englishman aims to emulate world champion Max Verstappen further down the line in his career. Lawson is currently driving for Carlin in Formula 2.

The New Zealand driver secured his second F2 victory of the season after winning the sprint race in France over the weekend. In the wake of his triumph, Lawson has discussed his life as Red Bull junior driver, and working alongside some of the most intense and well-respected names in the industry.

One of these is of course the team’s advisor Marko – who is known for his straight talking and direct approach when it comes to his drivers. Discussing what it is like to work with the Austrian, Lawson told Sky Sports F1: “He knows what he wants from us and he makes it very clear to us.

“I think that is very clear and it is part of the pressure we deal with. It is obvious from the outside that it is a bit of a cut-throat programme that we are in. But at the same time it is the most direct to Formula 1. It is as simple as if you are good enough you’ll make it.

Liam Lawson has opened up on his life at Red Bull and working under Helmut Marko (Image: GETTY)

“For me I guess in my first years it was probably quite intimidating for me, but now I understand what I need to do and there is no point adding extra pressure.” It is clear that Lawson has aspirations to make it in the big time, with the New Zealander targeting a Formula 1 breakthrough in the not too distant future.

And it seems Lawson is aiming to replicate world champion Verstappen in becoming Red Bull’s latest hottest prospect. He commented: “I think for someone like me, and all of us drivers you know it is a whole life to make that step [to Formula 1].

“If that opportunity does come one day, it will be a little bit scary but I think it will just be more exciting and satisfying to finally do that.” The F2 star believes he already has the capabilities to deal with the pressure of F1 having already been a part of the Red Bull setup, adding: “We deal with a lot of pressure, especially with Red Bull.

“In a way I think it is good for us because it prepares for us F1 before we get there if that makes sense. I think a lot of guys probably take their step into Formula 1 and have to deal with a huge amount of pressure from the media and things that they aren’t used to but for us I feel we are more used to it with the pressure we deal with in Red Bull.” 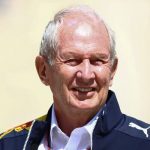 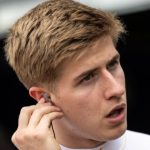