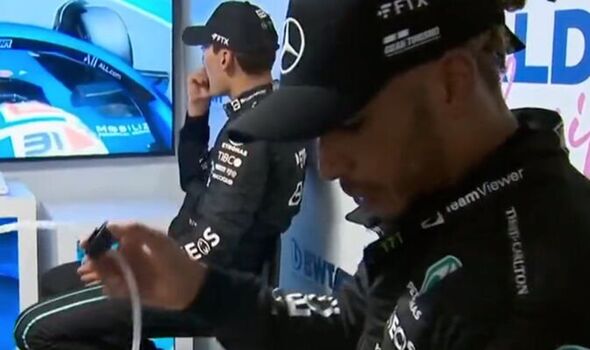 LEWIS HAMILTON and George Russell were both in the cool down room after picking up Mercedes’ first double podium of the season.

Lewis Hamilton and George Russell spoke about Charles Leclerc’s French Grand Prix crash behind the scenes moments after the chequered flag. The Mercedes duo were spotted in the cool down room ahead of the podium talking about the Ferrari star’s massive shunt.

The British drivers saw a replay of Leclerc’s turn 11 crash on TV ahead of the podium celebrations. Hamilton said: “He just made a mistake, huh?”

The Red Bull rep added: “Yes. That’s what he said on the radio.” Russell continued: “What, his throttle came back in.”

Leclerc lost control of his Ferrari while under pressure to pull out a gap from Verstappen’s Red Bull. The Dutchman had just pitted for fresh hard tyres but Ferrari had opted to keep Leclerc out on old mediums.

This tactic would have likely given Leclerc a tyre advantage towards the end of the race. However, the Monegasque dropped a wheel onto the white lines which sent the Ferrari into a spin.

He made contact with the tyre barrier and appeared to suggest over team radio it was down to a throttle issue. But, he cleared up the confusion after the race, admitting the crash was instead simply a driver error.

He explained: “I think it’s just a mistake. Tried to take too much around the outside, put a wheel probably somewhere dirty, but it’s my fault and if I keep doing mistakes like this then I deserve not to win the championship. 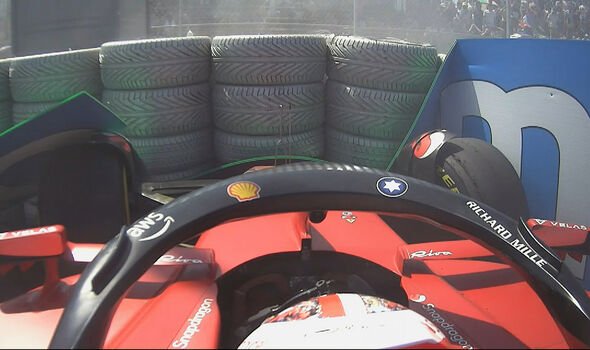 “I’m losing too many points, I think seven in Imola, 25 here because honestly we were the strongest car on track today. So yes, if we lose the championship by 32 points at the end of the season, I will know from where they are coming from. And it’s unacceptable, I just need to get on top of those things.

“I was thinking too much and I lost the rear. It’s been a very difficult weekend for me.” Ferrari team principal Mattia Binotto also said the accident was down to human error and had nothing to do with a mechanical failure.

He revealed Leclerc’s reference to a throttle issue on the radio was in relation to his futile attempts to get the car out of the barrier and continue in the race. 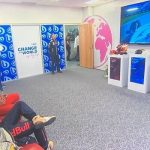 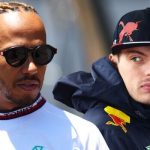 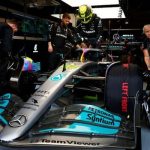