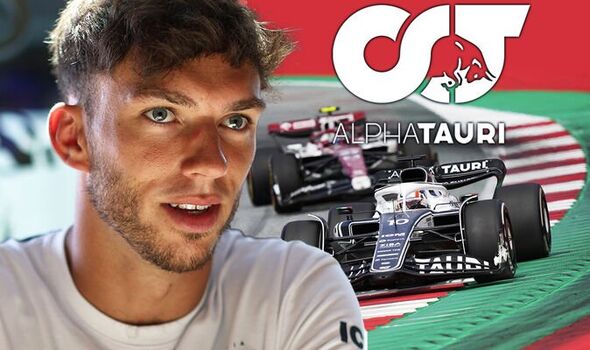 EXCLUSIVE: PIERRE GASLY has struggled to score points regularly this season as Alpha Tauri fall lower down the midfield.

Pierre Gasly has warned Alpha Tauri ‘paid the price’ for no upgrades so far this season (Image: Getty)

Pierre Gasly has warned AlphaTauri they have “paid the price” for a lack of development this season as he admits the team “missed the train” in the new regulations. The squad have new upgrades planned for this weekend with a new floor the biggest change.

The team will also introduce a new engine cover to improve flow and a diffuser at this weekend’s French Grand Prix. However, speaking to Express Sport, Gasly believes the team should have made more upgrades sooner. He said: “The last couple of races have been tough for the whole team, also for me personally to fight at the back and not to see all our hard work being rewarded at the end of the day. It was very tough.

“We have the answers, we know why we haven’t brought any new parts for a while and other teams did. We are starting to pay the price of that. This weekend we got a new package, we will have high hopes on what it will bring.

“Other teams are bringing stuff as well so at the same time I want to stay calm and see what it brings in terms of lap time. But definitely very excited and can’t wait to see in terms of performances where it puts us because we desperately need some points now.” 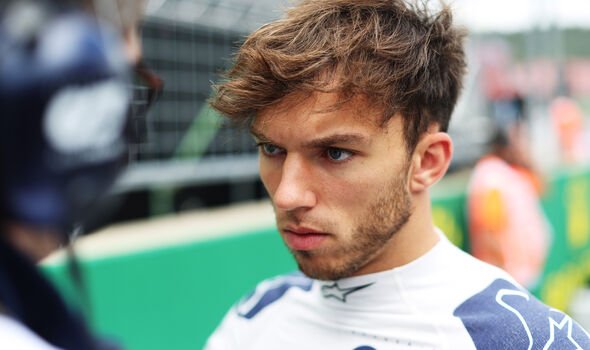 When asked if the team’s new upgrades can help him reach the top 10, he said: “Deeply inside me I really hope so. It’s an important weekend for me in front of my fans, in front of my supporters, for my home Grand Prix. I obviously want to do extremely well.”

The team has struggled to match the pace of last season with the Frenchman scoring just 16 points from the first 11 races. At this stage last season, Gasly was a regular in the top 10 with 51 points at the halfway stage.

He continued: “Expectations were much better than what we delivered. I know it was a new regulation. We knew when you bring new regulations in a sport it brings opportunities, but at the same time there are risks. 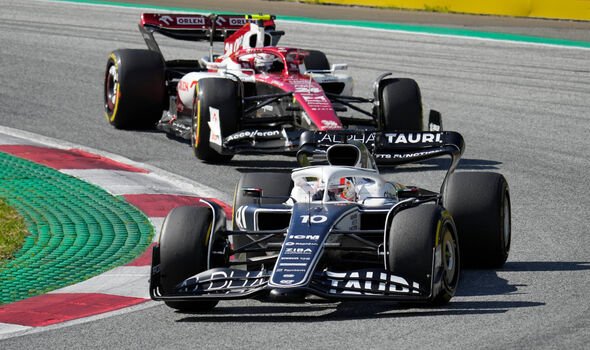 Alpha Tauri has fallen away from the midfield this season (Image: Getty)

“If you miss something like a big picture… clearly other teams have made a pretty big step forward. I’m thinking of Haas, Alfa Romeo, Alpine, and unfortunately we kind of issued a little bit the train at the start of the year, dropped slightly towards the back of the midfield. Even if it’s close, if we are missing two or three tents it’s like six or seven positions back.

“You’re not fighting for the same places compared to last year, the contrast is quite extreme. Last year we were qualifying from fifth to eighth pretty much every weekend, this year it’s a huge challenge and extremely tough to qualify in Q3. Very different but at the end of the day it’s sport. It’s not as good as last year but I’m trying to keep everyone super united in the team to move ourselves forward.

“That’s what I really hope this weekend with these new parts and new upgrades, hopefully we can make a good jump forward.”

Fuming Pierre Gasly rants after close shave at French GP – ‘who the f*** was that idiot?’ 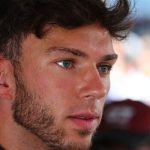