MAX VERSTAPPEN has spoken out against groups of fans who have created a hostile atmosphere at times this season.

Max Verstappen has asked F1 spectators not to react like football fans after a series of hostile atmospheres in recent weeks. The Dutchman was booed at Silverstone and the Orange Army did the same to Lewis Hamilton at the Red Bull Ring last time out, with Verstappen urging those in attendance to enjoy the battles on track.

Tensions among the stars’ respective fanbases are evidently yet to subside after a gripping battle between Verstappen and Hamilton last year. The feud was also contested by Mercedes and Red Bull bosses Toto Wolff and Christian Horner amid a sequence of dramatic Grands Prix to close out the season.

It all came down to the final lap of the final race in Abu Dhabi, where Verstappen executed a last-gasp overtake thanks to a little help from axed FIA race director Michael Masi. The duo shook hands afterwards, but controversy raged on throughout the summer following what was one of the most intense battles in the sport’s history.

British fans made their feelings known at Silverstone earlier this month, drowning out Verstappen’s interviews with a chorus of boos. Hamilton got the same treatment in Austria the following weekend as cheers erupted when he crashed into the barriers in qualifying. 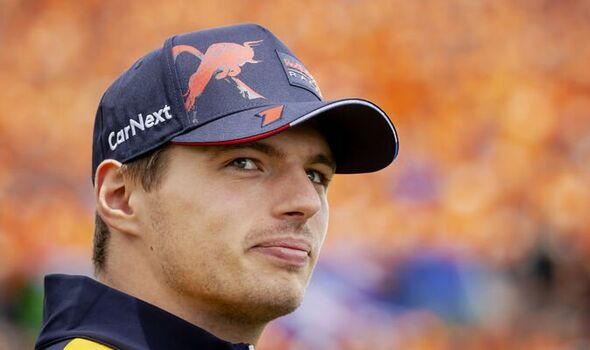 “First of all: In every country, the fans in the grandstand decide the atmosphere,” Verstappen told F1-Insider. “Those are the fans we consciously perceive, very loudly. I think on other parts of the track there is always a healthy mix between the individual fan groups.

“Basically, I think it’s a shame that the fans actually react like football fans. They always boo at the opponent. In the Netherlands they boo Lewis, in England me. I think it’s a pity because we often fight extremely tough, high-quality fights. You have to respect your opponent.

“I am a PSV fan. But when I watch a great football match, I enjoy it, whether my team wins or loses. It would be nice if fan behaviour in our sport was the same. And that, despite all the rivalry, opponents are also treated with respect.”

Although there may be some lingering tension between Hamilton and Verstappen, the latter’s main focus this season has been staying ahead of Red Bull team-mate Sergio Perez and Ferrari star Charles Leclerc. Mercedes’ time-consuming battle with porpoising left them off the pace until recently, with Hamilton a full 99 points behind the Championship leader at the year’s halfway stage. 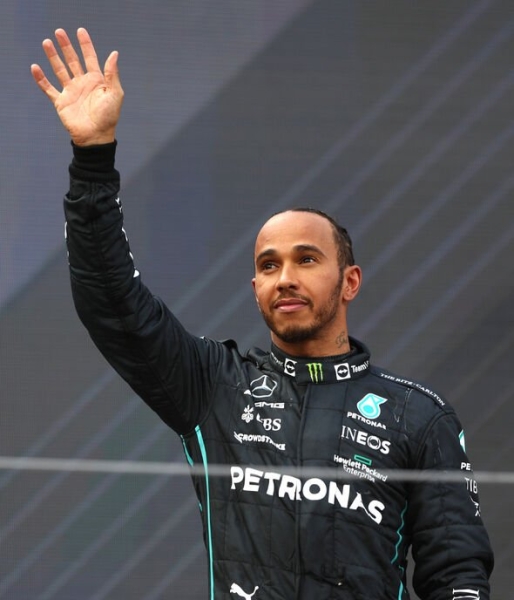 Verstappen enjoys a healthy 38-point buffer at the top, but Ferrari and Leclerc have shown that they have the pace to close the gap if they can steer clear of reliability issues. In Austria, Carlos Sainz had to abandon the race after his car caught fire and Leclerc nursed his own around the final few laps due to an issue with the throttle pedal.

Even so, Horner maintains that Red Bull are focused on their own performances rather than looking over their shoulders. “We can’t control or contribute to that in any way,” he said. “I think we have to focus on ourselves and just get the best out of our own package. They had a very strong car [in Austria] and they could well have finished first and second.” 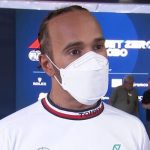 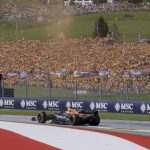 Verstappen hits out at fans who celebrated Hamilton crash 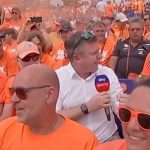 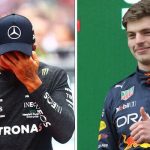