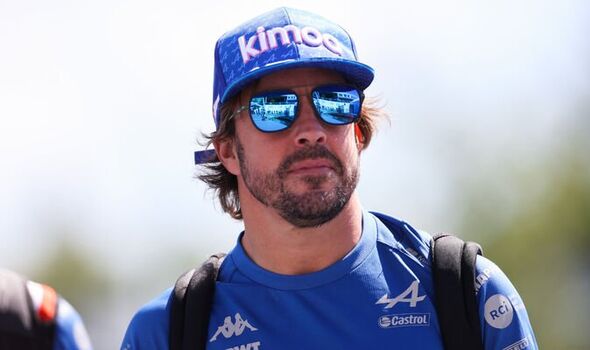 FERNANDO ALONSO has discussed his Formula One future ahead of turning 41.

Fernando Alonso has insisted that his Formula One future is not certain despite talk of him extending his contract with Alpine. Some reports have suggested that the Spaniard is set to extend his deal beyond the 2022 season.

However, Alonso has said that is not the case and that a new contract has not been agreed. That is despite the veteran impressing during his two years with Alpine after taking a hiatus from the sport.

Alpine have 21-year-old reserve driver Oscar Piastri and the Australian could be looking for a place on the grid in the next few years. While Alonso has not said when he will step aside, he has not offered assurance over his future in the sport.

“It’s never a guarantee that you will stay. We have to agree on something, I think, over the break [in August]. In the next weeks or whenever, I will sit down with the team and see what are their expectations,” Alonso told journalists.

“Also, what is the next step on the project, as well? I feel happy, I feel at home in Alpine, but there is no guarantee of anything, for sure.”

Alpine are fifth in the F1 constructors’ championship and Alonso has largely outperformed team-mate Esteban Ocon. The two-times world champion is 10th in the drivers’ championship.

But Alonso has played down expectations for the remainder of the season, insisting it will be difficult to catch third-placed Mercedes. The Silver Arrows have seen a dramatic improvement in recent weeks, with Lewis Hamilton earning back-to-back podium finishes.

“I don’t think it’s going to be that easy for us [to catch Mercedes]. They have a huge organisation, and we knew that they would come back sooner or later,” Alonso added. 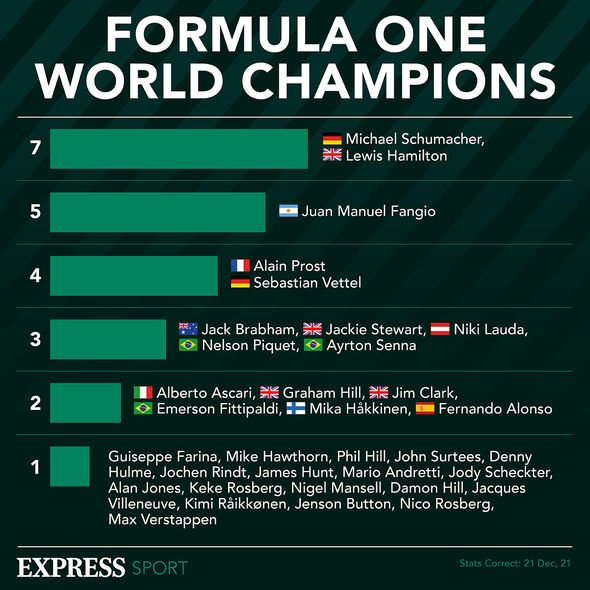 “For us, it’s a more medium-long-term programme. It’s a matter of starting next year’s car soon enough that we don’t compromise the next project.

“The big teams can start next year’s car, and at the same time keep improving this year’s car. For other teams, this is more of a challenge.”

Despite Piastri’s emergence and the fact that Alonso will turn 41 at the end of July, he has insisted that he is not blocking a pathway for the next generation of drivers. He points out that he remains faster than many racers.

Alonso said last week: “I see it differently. Motorsport is all about the stopwatch. The key question is are you still fast enough and do you make it happen?

“If you are slow and perform moderately, you block the way for up-and-coming talents. Then you have to make room. I’m still fast. It’s other drivers who lock the door for fresh blood.” 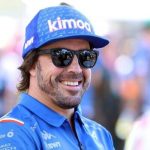 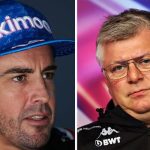